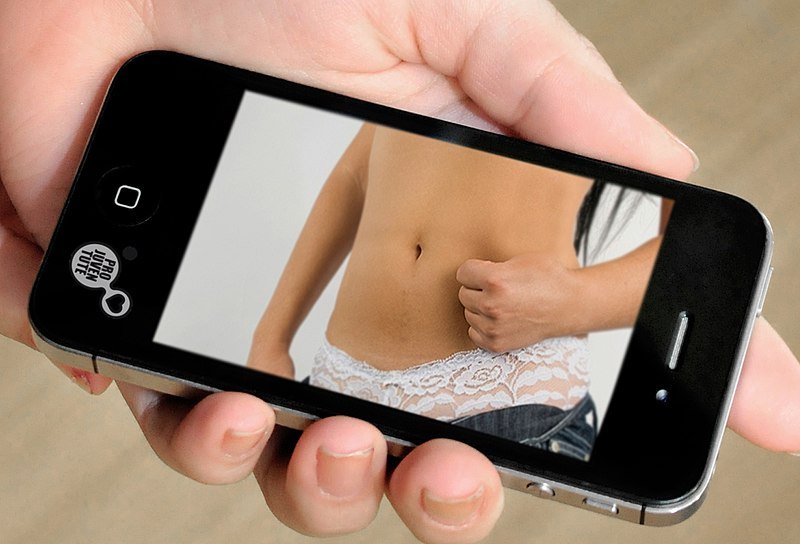 "An inappropriate message can destroy a life," Minister of Justice Sam Tanson said at the presentation of the "Exposed on the Net" awareness campaign on Tuesday.

The campaign, a collaboration between the police, the Bee Secure initiative, the Coordination Service for Educational and Technological Research and Innovation (SCRIPT) and the public prosecutor's office, focuses on the dangers of sexting. This involves sending or exchanging intimate messages, selfies, or amateur videos.

David Lentz, Deputy State Prosecutor, cites some of the consequences: "Anxiety, anguish, panic, panic attacks, distress, depression, suicidal intent, isolating oneself in a room, not knowing who to ask for help, not knowing where to go, not being able to leave the house." These are very serious psychological consequences, which should be avoided, Lentz explains.

As far as legislation is concerned, there will be no specific text on sexting and its consequences. According to Lentz, the necessary articles are in the Penal Code or in other laws, which allow the public prosecutor's office to act against this.

In 2020, fewer than 100 complaints were filed by minors. However, the phenomenon has been growing rapidly in recent years. This is why the state needs to act on two levels, explains Minister of Justice Sam Tanson: on the one hand, prevention and awareness-raising, and on the other, showing the victim that there is someone to talk to at each level. There is always a solution, the Minster stressed, nothing is irremediable. Victims will always be able to get in touch with someone who can help them. Tanson pointed out the brochure released in the context of this campaign, which contained a lot of useful information.

According to George Metz, Director of the National Youth Service (SNJ), it is above all the message to the victims that is important). It does not matter whether someone agrees to be filmed or photographed at an earlier point in time, if someone later shares these explicit images or videos without their consent, they are the victim and thus have a right to protection.

The campaign includes a leaflet, which will be distributed in schools and youth centres as well as a video that draws attention to this issue. Educational material will also be developed.