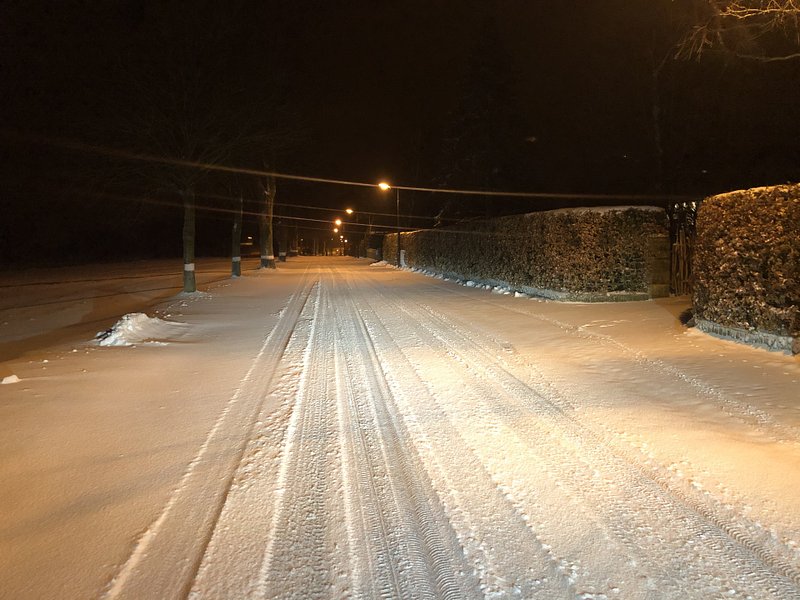 Snow this Wednesday morning in Doncols, in the north of Luxembourg. / © Domingos Oliveira

Tuesday night brought light snowfall to Luxembourg and the nearby border areas.

The yellow alert issued by Météolux is still valid until midday, meaning that Luxembourg is expected to experience between 1 to 3 cm of snow.

In Doncols, in the north of the country, a photographer discovered that the roads were covered under a thick white blanket.

It should be noted that the police have planned road checks throughout the week. These will be focussed on winter traffic conditions.

Further south, in France, snow was also forecast for the morning and even until mid-afternoon. Some nice accumulations were noted near the border.

A lovely layer of snow on the D3 between Hestroff and Vry in the Moselle region. / © ITLF
Most read
More news