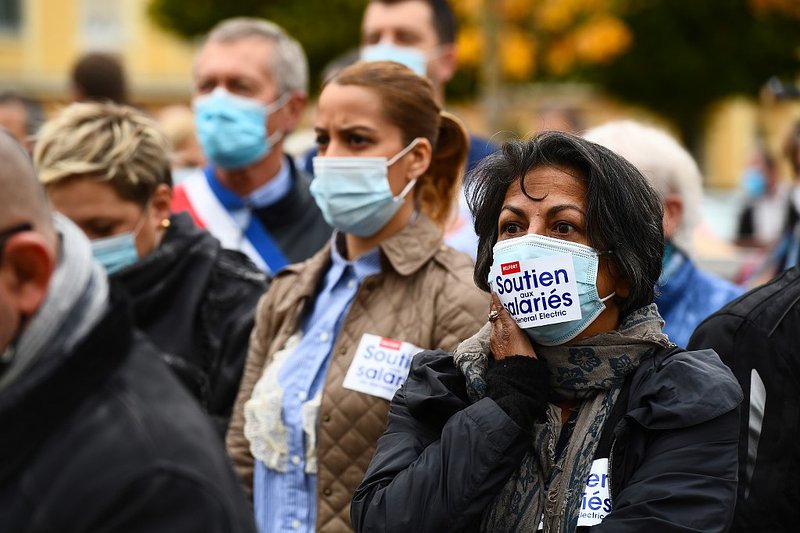 The effects of the pandemic remain clearly visible. Nearly 2,000 employees and nearly 350 more companies than in January are expected to benefit from short-time work next month.

The Ministry of the Economy recently unveiled new figures showing the extent to which the health crisis is affecting the country's economic fabric.

The announcement was made following a meeting of the Economic Committee this Tuesday under the co-chairmanship of Minister of Labour Dan Kersch from the Luxembourg Socialist Workers' Party (LSAP) and Minister of the Economy Franz Fayot, also from the LSAP.

A total of 4,393 companies (compared to 4,212 in January) applied for short-time work in order to benefit from the special provisions linked to the Covid-19 crisis in February. These special provisions are in force until 30 June. After assessing the applications, the Economic Committee approved 4,243 of them (compared with 3,896 in January). This represents an increase of 347 companies in the space of a month. The state council will take the final decision.

100% of hours spent out of work will be covered

Exceptionally, the Ministry points out, companies forced to keep their doors closed because of an administrative decision "may benefit from an extension of the deadline for submitting a request for short-time work for the month of February". They have until 1 February inclusive to apply using the specific "partial unemployment lockdown" form available on the MyGuichet.lu platform. These companies will benefit from short-time work at a rate of 100% of the total number of hours employees spent out of work.

Those companies whose application for short-time work in February has already been approved will not have to submit a new application. They will benefit from the same conditions.

As a result, the period for submitting applications for short-time work for March is set from 2 February to 12 February inclusive.