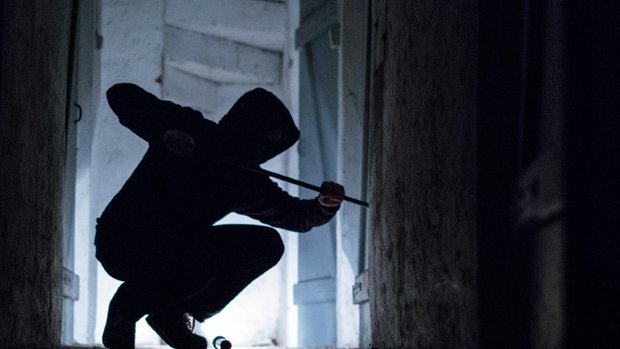 The burglary took place on Rue Valérie Strecker-Steffen in Bettembourg at around 11 p.m. on Friday evening.

The owner of the house discovered an unknown person in her cellar. The individual then struck her on the head with a violent blow before quickly leaving the premises. The victim immediately called the police and was also taken to hospital for treatment following the attack.

In addition, the police reported two other burglaries: the first one occurred in Rue de Kehlen in Meispelt at around 6.50 p.m. on Friday. The robbers went up through the balcony before breaking a window to get into a house. A neighbour alarmed the police.

The second robbery took place in Route de Remich in Moutfort sometime between 7.40 a.m. and 10.40 p.m. on Friday.