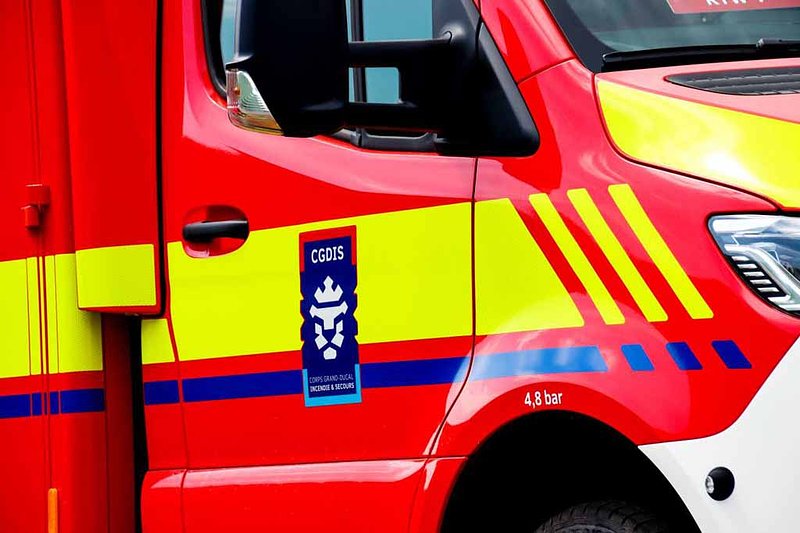 The CGDIS was called out three times in response to three separate accidents on Thursday and treating four people for injuries.

At 5.29pm, an accident was reported in Rollingen, where a car had collided with a tree, injuring two.

Two ambulance units from Lintgen and Ettelbruck and the fire brigade from Mersch were called to the scene.

Just under an hour later, at 6.27pm, a two vehicle crash was called in between Mamer and Holzem. The ambulance and fire service from Mamer were on site.

Another accident in Mamer happened around 7.30pm, this time involving three cars on route d'Arlon. Here, too, the Mamer services were i attendance.