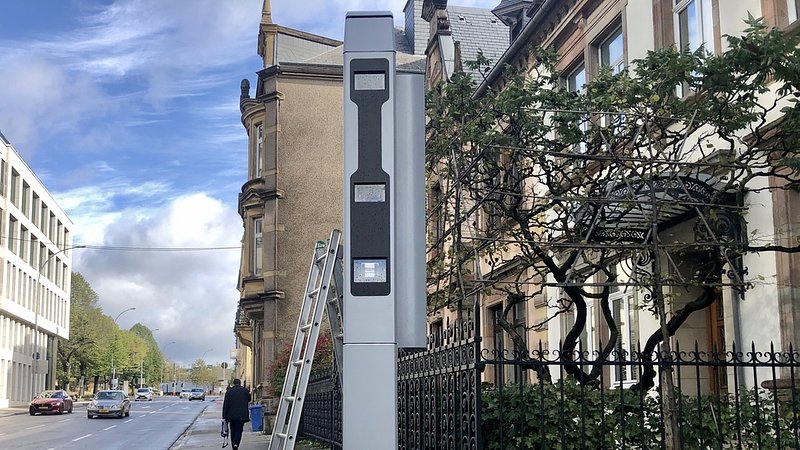 The first one of its kind was installed at place de l'Etoile.

Minister for Mobility and Public Works François Bausch made the announcement on Thursday morning during a session of the respective Chamber commission, where he presented the legal draft for the implementation of the traffic cameras.

The traffic light cameras will not only monitor speed limits, but also if drivers respect red lights. If a vehicle passes a crossing while the lights are orange, the radar will not be activated, Minister Bausch further explained.

The traffic light camera at Place de l'Etoile is supposed to be activated by the end of February, given the Chamber votes in favour of the implementation.