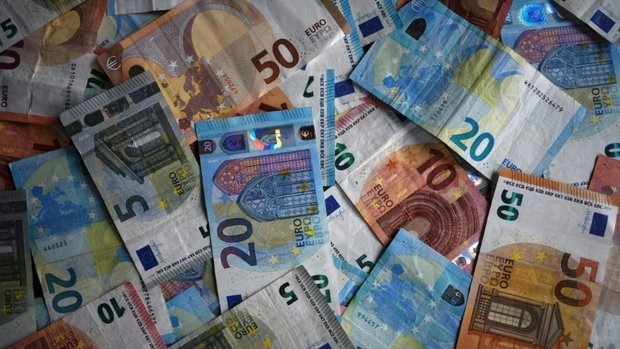 The pandemic dominated discussions in parliament on Tuesday, but funding for two projects was also approved.

Several legislation projects were on the agenda, including two relating to the funding of the management and extension of an American military depot in Sanem and funding for a new campus of the Nordstadt secondary school in Erpeldange.

Funding was approved for the next 8 years for the Warehouse Service Agency, a depot of the US Air Force. A further investment was also passed to build an extension. CSV MP Jean-Marie Halsdorf stressed that this would generate an additional 190 jobs.

Halsdorf also stressed that the funding of the depot would enable Luxembourg to maintain a “privileged” relationship with the United States. The vote in parliament should also be seen as a sign that Luxembourg is ready to increase its defence spending, according to Halsdorf.

However, the Left party criticised increased defence spending and voted against the funding. Nevertheless, it passed with 58 votes to 2.

The second funding project that was approved concerned the extension of the Nordstadt secondary school. Their facilities have been deemed too small for some time and will now be given a new campus in Erpeldange, which is due to replace makeshift classrooms on the original campus.

However, there are still some hurdles in the way. The land on which the new campus is set to be built still needs to be acquired by the government. The law that was approved yesterday therefore includes a clause that would allow the government to expropriate the current owner, says infrastructure minister François Bausch.

Bausch complained in parliament that whenever the government is seeking to acquire private property it faces the same challenges, indirectly referencing the steep prices private property owners often demand.

Construction on the new campus is scheduled to start in 2027 at the earliest. Parliament approved a budget of €157.3.