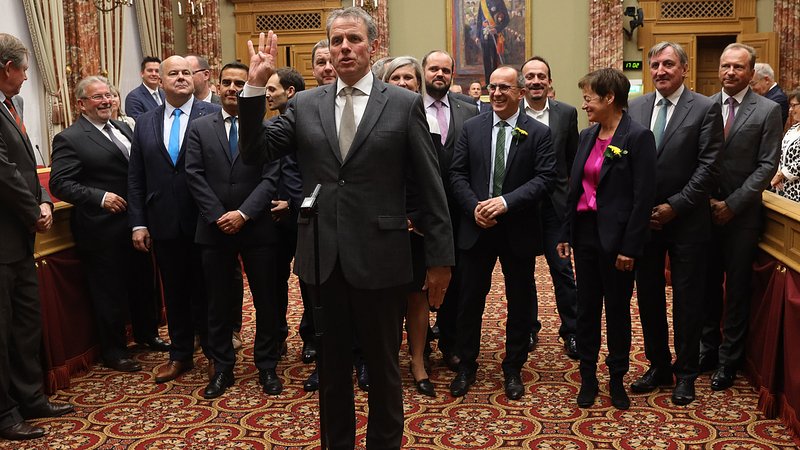 Since mid-September, the mayor and MP from the Christian Social People's Party (CSV) was in therapy for burn-out. Following the end of Eischen's therapy, the 54-year-old politician returned to the Chamber of Deputies and will once again participate in debates and votes.

Eischen has confirmed this information first obtained by RTL, stating that he felt ready to take on his political duties and responsibilities once more. The CSV politician also temporarily retired from the municipal council in Kehlen, with member of the municipal executive Guy Scholtes from the Luxembourg Socialist Workers' Party (LSAP) fulfilling Eischen's mayoral duties intermittently.

It is expected that Eischen will once again chair the upcoming municipal council next week himself.

Paul Galles will continue to serve as the CSV's acting General Secretary until the party's General Assembly in April.

In addition to his municipal mandate, Eischen has been an MP for the CSV since 2009. Since 2017, the former RTL employee has served as the mayor of the municipality of Kehlen.