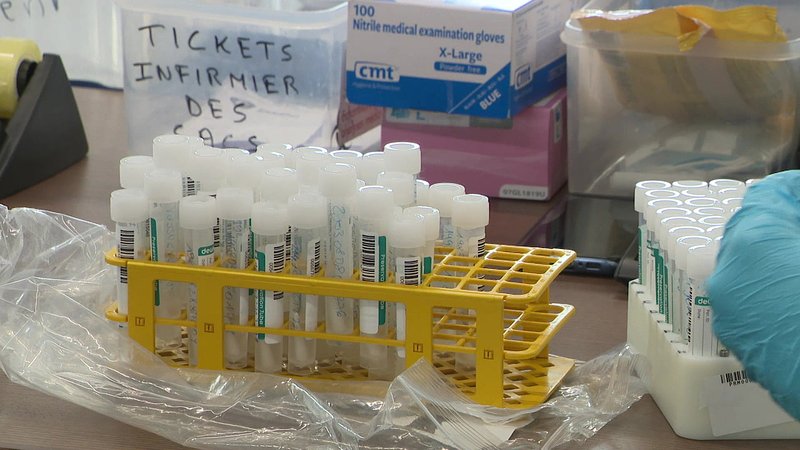 Compared to the previous week, the last seven days were marked by a 17% decrease in infections. The effective incidence now lies at 123.

During the week from 11 to 17 January, 859 people tested positive for Covid-19. 22 people died following an infection during that same period.

Correction: This morning we reported that there were 589 cases, which was of course incorrect based on the published figures. There were 859 cases. We apologise for the accidental number switch.

However, it has also been the first time in weeks that the positivity rate of the Large Scale Testing procedures have gone up: from 0.21% to 0.29% within a week. 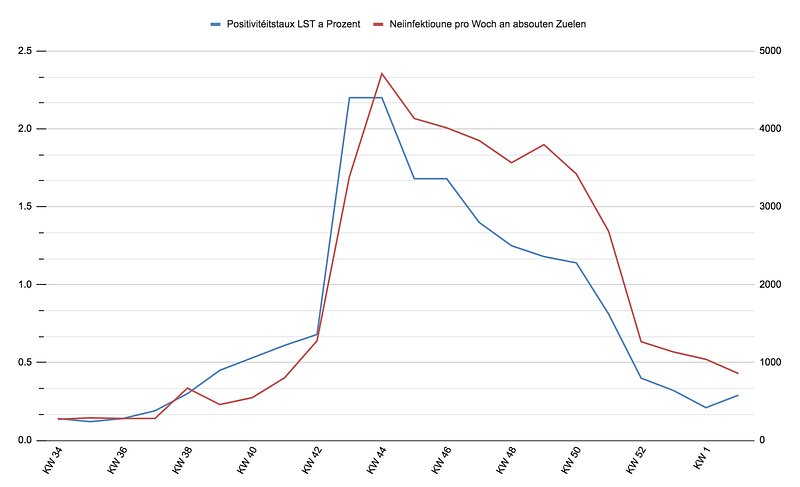