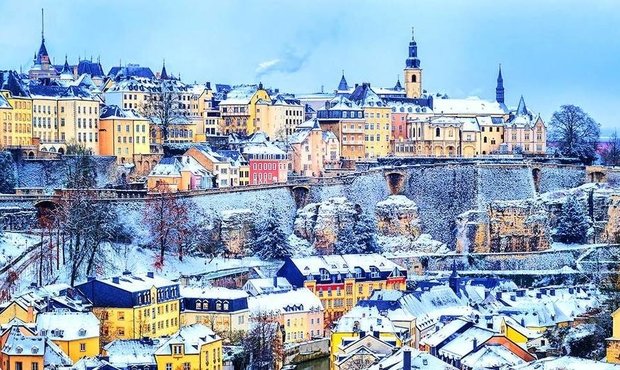 The EU's statistics agency Eurostat published its latest study on Thursday, showing that Luxembourg has seen the highest rise in housing prices in the EU over the last year.

The news will come as no surprise to Luxembourg's aspiring homeowners, with the Grand Duchy's housing market having soared in recent years.

A yearly comparison between the third trimesters of 2019 and 2020 reveals an increase in house prices of 13.6% in Luxembourg.

While Luxembourg tops the ranking, Poland follows in second with a 10.9% increase, with Austria in third after a rise of 8.9%. The most significant price drops occurred in Cyprus (-1.4%) and in Ireland (-0.8%). Overall, the EU saw an average rise of 5.2%.

The Eurostat results thus confirm what Immotop already announced in a report issued back in October 2020.