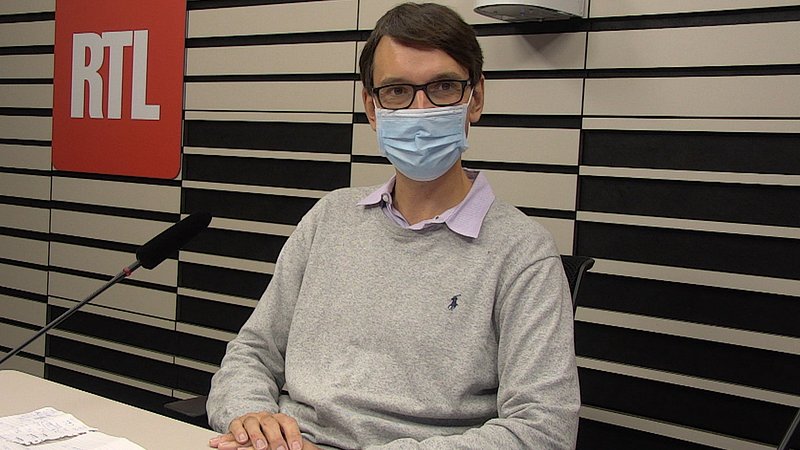 On Thursday morning, the new president of the National Council of Public Finance (CNFP) was a guest at RTL Radio.

CNFP is an independent and non-partisan institution, which monitors the balance of state finances. During his interview, president Wagener explained that the worst-case scenario, which envisioned a €4 billion deficit in this year's budget, will be avoided.

It is currently expected that a 4% recession will be retained for the year 2020, which is less detrimental than initially feared. Nevertheless, the dent in public finances means that this year's growth will also be less significant. Naturally, a lot could still change if the country has to enter into a stricter lockdown once more, Wagener emphasised.