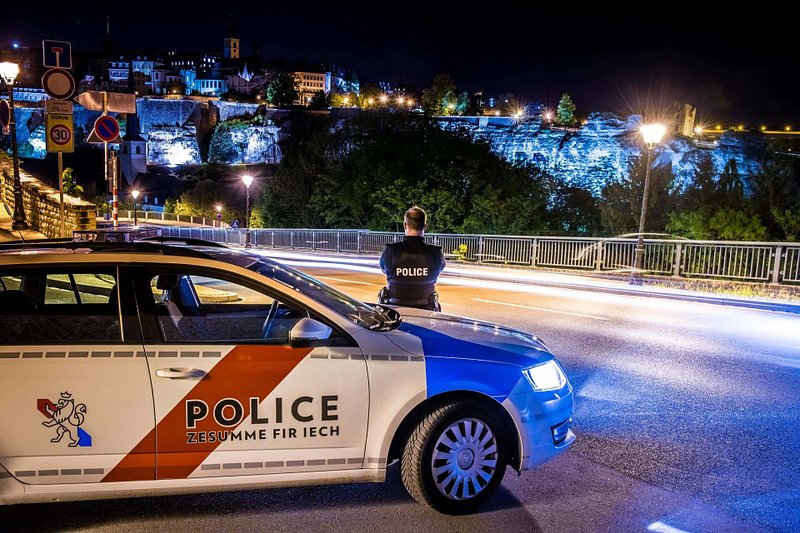 A birthday bash in the Belgian Tintigny last weekend resulted in 61 fines of €750. Two days later, police officers in Strassen slapped eight people with a warning penalty. What does the law forbid and allow?

61 individuals from Luxembourg and France spent a birthday party at an Airbnb in Tintigny last weekend, but the party did not last long. All guests received a €750 fine.

Two days later, eight people were fined in a forest between Bridel and Strassen for not maintaining social distance, not wearing a mask and consuming alcohol in public.

Those who do not comply with the new Covid restrictions in force since 11 January are at great risk. A warning costs €300 and has to be paid on the spot, a police spokesperson says. Before 26 December it was still €145.

"If a person refuses to pay this warning, however, the officers draw up a report which is sent to the judicial authorities. They will then decide on the amount of the fine to be paid. The same applies to warnings that are not paid within the time limit. The amount of such a fine is between 500 and 1,000 euros," the police said.

Article 12 of the law stresses that for minors the warning fee is replaced by a report if they do not pay up.