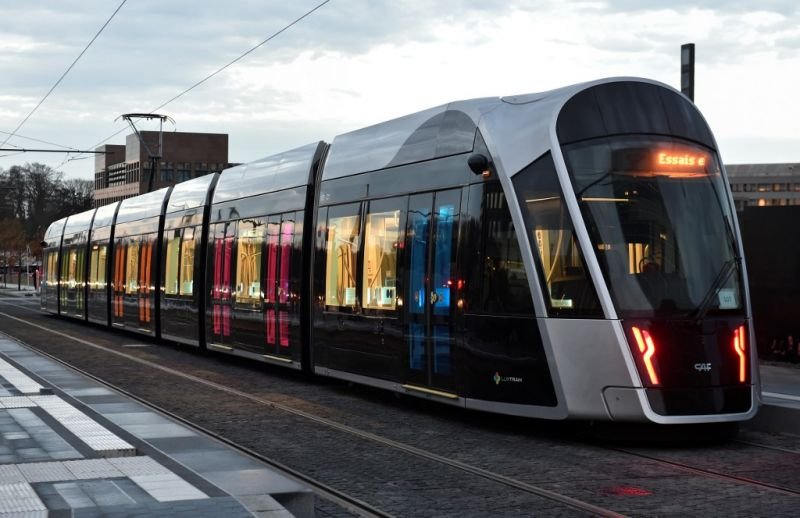 Luxembourg City's tram has seen a rebound in passenger numbers since December 2020, when the line was extended to the Central Station.

36,000 commuters hopped aboard every day mid-December, falling to 31,300 daily passengers just before the Christmas holiday.

The first week of January saw 20,000 passengers per day, but this figure has now recovered to 31,900 on 11 January, LuxTimes reports based on figures from operator Luxtram.

This boost most likely goes hand-in-hand with the reopening of non essential shops and schools. During the first lockdown the tram only counted 1,200 passengers per day.

Read and watch: From horse carts to electrical power: The history of Luxembourg's tram since 1875

The line is currently being extended to the business centre of Cloche d'Or, followed by a connection from LuxExpo to Findel airport. Plans are also on the table for a rapid tram connecting Esch to the capital.