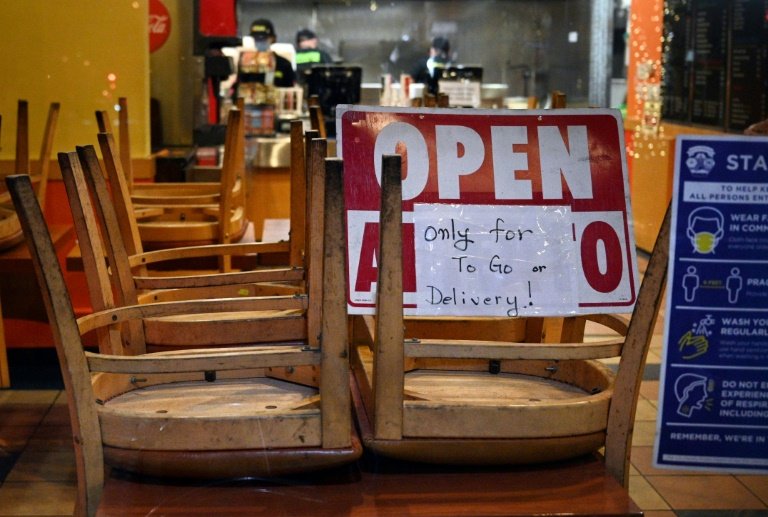 64 million euros in state aid have already been paid out to horesca establishments, said Simone Beissel, president of the parliamentary committee for small and medium-sized enterprises and tourism.

That is 25% of the total budget of €252 million set aside to relaunch the sector.

Opposition party CSV were unimpressed. Despite this aid the sector is close to collapsing, says MP Marc Spautz. Companies have had to pay their rents and wages, but they are unsure whether they can survive the next month. The VAT rate remains too high for these businesses to cope, believes Spautz: "It is not possible for us to turn a blind eye to these companies."

The MP emphasised that there were particular problems with part-time unemployment, an item that would be discussed in the committee on labour, employment and social security on Thursday.

Self-employed workers could look forward to bill 7745, which allows for a one-time payment of €3,000, €3,500 or €4,000 based on annual income. This support option is extended more widely compared to the first wave, explains Beissel.
"You may recall that in the beginning the whole medical and paramedical sector was excluded from those aids because the Ministry of Health had proposed that people from that sector could receive help through CDD and health. Those contracts have now all expired and therefore they are now eligible for these aids. Then we looked at who else was in question, for example coaches, educators, veterinarians."

Artists may also fall into this category. Beissel reckons that the opinion of the Council of State will be presented next week and says that the ministry will be working on the form immediately to speed up the process once the law has been voted on.