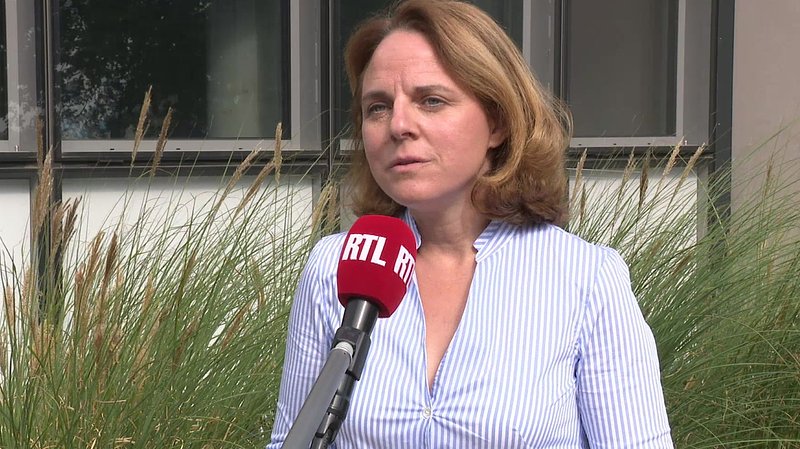 The proposal from the Ministry for Family Affairs would bring sweeping changes. Child benefits and other allowances would no longer depend on the child, but rather on the parent's place of work.

In an RTL interview, the minister, Corinne Cahen, says that each child should be treated in the same way. Following a verdict of the European Court of Justice, (ECJ) the ministry and the National Fund for Family Allowances has been working on finding a solution to adapt Luxembourg’s legislation to EU law.

On Tuesday, the minister unveiled the proposal in the corresponding parliamentary commission.

If, for example, a father who works in Luxembourg is not the legal parent of the child, child benefits for said child were not paid by the Luxembourgish state. According to the ECJ verdict, this is illegal. The government proposal would usher in fundamental reforms as in future family benefits are no longer dependant on the child but on a parent's place of work, according to Cahen.

Similar to unemployment benefits, child benefits will be paid out to people who work in Luxembourg but live abroad.

Furthermore, the minister has given assurances that the government will do the utmost to avoid fraud, specifically regarding children whose identity the government may not be able to verify.

The reform proposal would treat residents and non-residents as equals. However, for a select few categories of people special allowances would need to be made. For example, two students who are expecting a child but neither has a student job child benefits will be paid out too.

One notable exception of the new reform is parents who are both working for European institutions.

A third category of people who are affected by the new law are those who do not work and are not registered with the authorities in Luxembourg. This group would not be able to claim benefits.

Given that this new proposal was drafted to comply with an ECJ verdict, Cahen expects it to be swiftly approved by parliament.