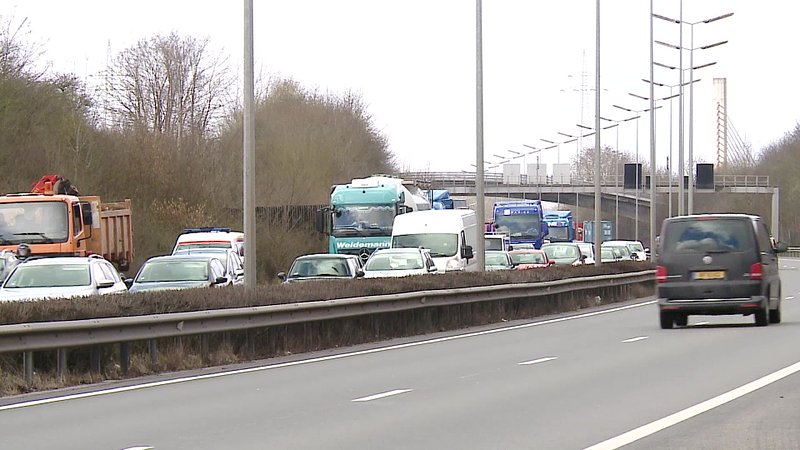 Traffic has fallen dramatically elsewhere too compared to the previous year.

In 2020, in Luxembourg City the probability of traffic jams stood at 25%, which is 11 percentage points fewer than in 2019. 27 February 2020 was the day with the most traffic on Luxembourg’s roads with 75% of roads being at capacity.

According to data from TomTom, April was the month with the least traffic with just 7% of roads being at full capacity. January accounted for the most traffic and traffic jams. 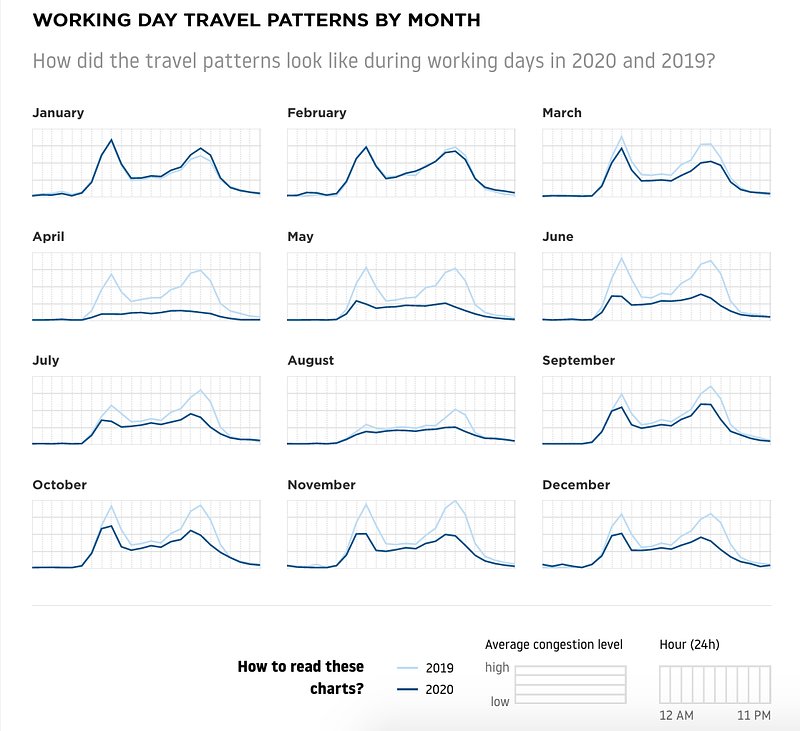 It was further revealed how many hours, or rather days, drivers lose in traffic jams in Luxembourg City per year. In 2020, one lost 105 hours, which amounts to 4 days and 9 hours. This may sound like a lot but it is actually 2 days and 10 hours fewer than the 2019 count.

On average, the most time is lost in morning traffic. For 30-minute journey commuters lost about 15 minutes. In the evening this is slightly reduced to just 13 minutes for a 30-minute trip. 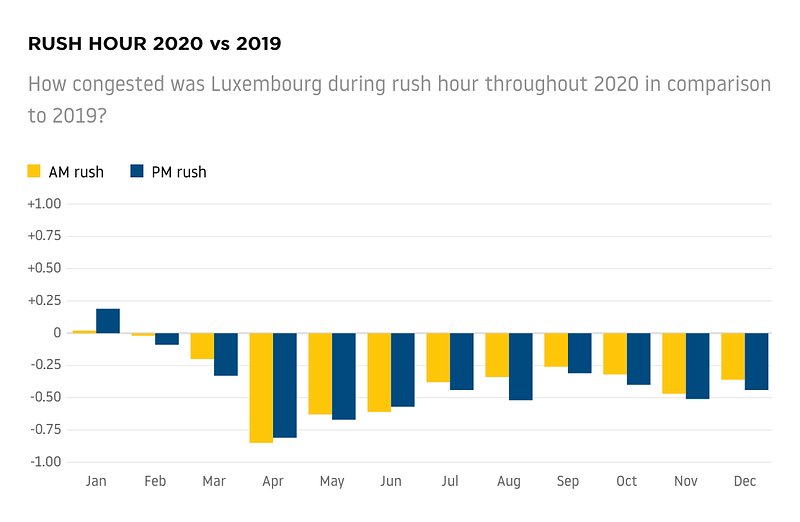 Incidentally, Tuesdays between 8 and 9AM is the worst time to travel. On average people lost 5 hours per year in this one-hour period.