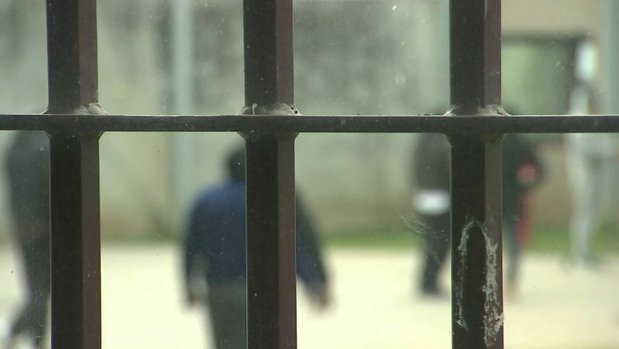 On Tuesday at around 9:15PM guards discovered the body of a prisoner.

All efforts to resuscitate the inmate were in vain. An autopsy has been ordered by the prosecutor’s office.