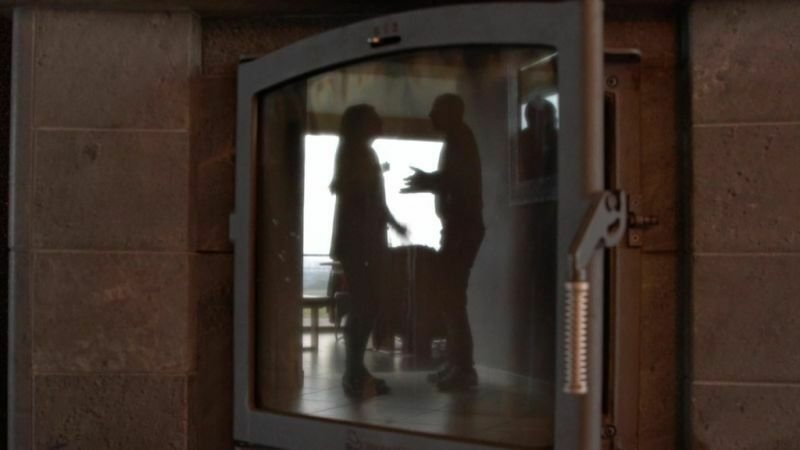 A courageous young Luxembourger openly testifies to the very brutal domestic violence she has endured over the years.

Katy was just 20 years old when she met her abuser, who left her with wounds that have still not healed. A man who appeared charming at first glance, but who over time showed his dark side. For years, she suffered verbal and physical abuse, sometimes very brutal, and in front of her children. In their shared home, the fear of death was very real, and finding her way out of this situation was long and difficult. RTL journalists Deborah Ceccacci, Vidosava Kuzmic, and Dan Wiroth documented Katy's story with the aim of finally breaking the taboo of domestic violence in Luxembourg.

Domestic violence in Luxembourg: the stats

In 2019, police conducted 849 interventions for domestic violence. However, these are only the reported cases. The lockdown and the pandemic, which marked the year 2020 and continue to mark the new year as well, give cause for concern. While the majority of people may be safest at home during the pandemic, this is far from being the case for everyone, especially for victims of domestic violence.

The situation has obviously alarmed the ministry in charge of this dossier, particularly in view of official figures reported by other countries, which have indicated a clear increase in cases during lockdown. However, in Luxembourg, the situation seems to be different.

Taina Bofferding, Minister of Equality between Women and Men, explains that a certain stability in the figures can be observed. In fact, they are not significantly different compared to 2019. However, the Minister also stresses that they are still just figures and they have to be considered carefully.

In November 2020 alone, there were 71 police interventions for domestic violence and the public prosecutor's office issued 25 evictions. But again, these are only the reported cases. And it seems logical to assume that the number of unreported cases of domestic violence could be even higher, especially during those periods when families are confined at home. It is precisely for this reason that a series of tools have been put in place by the Ministry of Equality between Women and Men during the crisis period.

Bofferding explains that her ministry had, for example, placed advertisements in different languages to attract attention, especially of the victims. The goal is to inform them that there is help for them, that they are not alone. The Ministry also had their website violence.lu translated into different languages, in order to increase its reach. In addition, a hotline has been launched, 20 60 10 60, which is mainly aimed at victims.

Where and how to reach out for help? Some useful sites:

Further information available on the website of the association "Femme en détresse": https://fed.lu/wp/