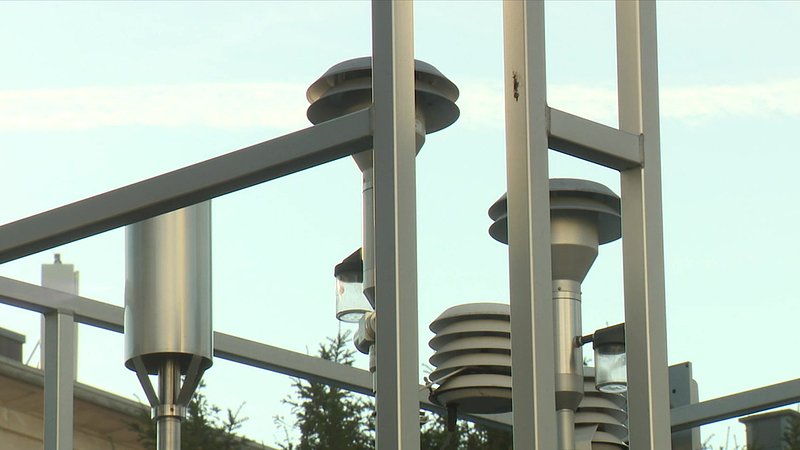 This decision was taken due to nitrogen dioxide limits being increasingly exceeded over the past years, according to data from seven measuring stations located near main traffic arteries in the municipalities Hesperange, Käerjeng, Esch-sur-Alzette, and Echternach, among others.

The plan is expected to lead to a normalisation of these values until 2024 at the latest.

Municipalities and citizens can access the plan until 13 March by consulting the website enquetes-publiques.lu,which also allows users to submit their own opinion and comments. Further details are also available on emwelt.lu.