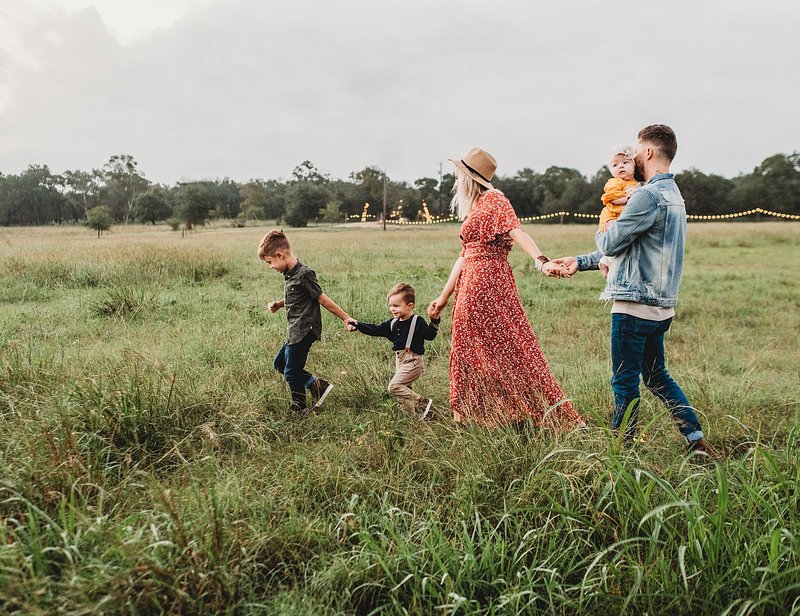 On Tuesday, the Chamber's Family and Integration Commission will convene to discuss a proposal on the introduction of an additional financial support for large families.

The allocation was initially proposed by MP Marc Spautz (CSV), who also suggested reintroducing the automatic indexation system for family subsidies. MPs of the commission will thus meet on Tuesday via video conference to discuss the proposal, starting at 8 a.m.

Following a motion by the opposition, MPs in the Chamber's Economy Commission will also discuss the progress of the Luxembourgish supercomputer, entitled "Meluxina". The machine needs to be fully integrated into the European network EuroHPC once it has been installed in Bissen. Talks will begin at 2 p.m. on Tuesday.