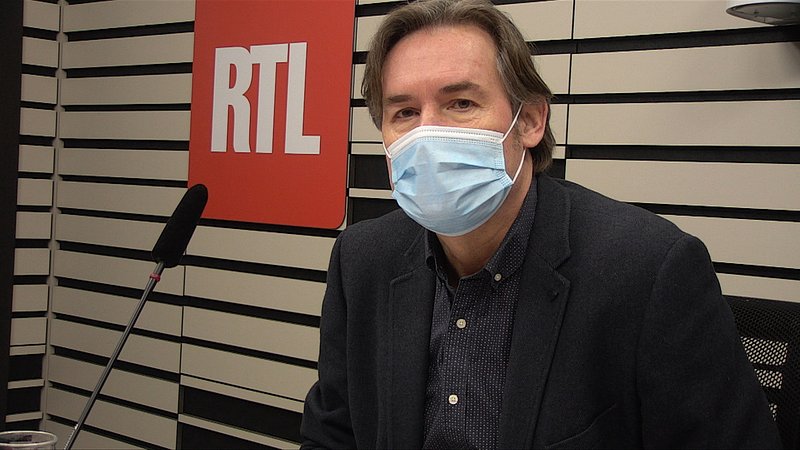 On Monday morning, the MP from the Christian Conservative Party (CSV) and Mayor of Hesperange was a guest on RTL Radio.

"Words need to be turned into actions if the housing crisis is to be brought under control", Lies stated during his interview. After all, the €900 million in the government's special investment fund allow for the construction of only 3,600 75-square-metre apartments. Not enough, according to Lies.

He further distrusts the recent statements made by Minister for Housing Henri Kox (The Greens), who announced that a total of 5,600 apartments were planned: "I fail to see actual preparations and contracts to follow-up on that promise."

Lies acknowledged that the issue requires a long-term solution, which does not occur overnight. Even his own party did not manage to bring the situation under control, back when CSV ran the administration. The discrepancy between offer and demand remains the biggest problem.

The Hesperange mayor further criticised the Greens for their role in the domain of perimeter extensions, which the party regularly blocks or delays. Municipalities are thus often denied approval by the Ministry for the Environment and not able to develop new housing projects. Lies lamented a number of legislative and administrative hurdles that render the process increasingly difficult.

When asked about a new property tax, the MP stated his belief that its introduction would be inevitable. "Considering that the current model is still based on a 1941 law, we definitely need a reform." Taxing unused land is a delicate matter, the CVS politician further noted: "Nevertheless, we need to fight market speculation, otherwise the problem will only get bigger."