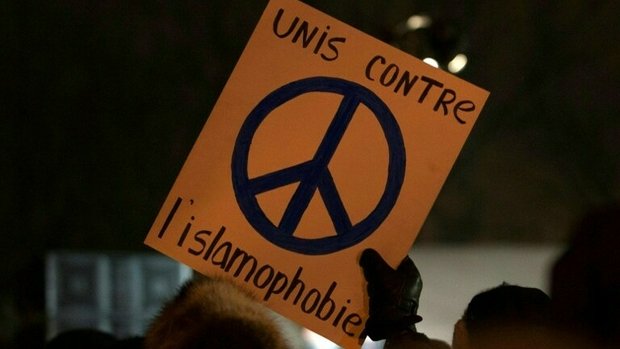 The 2019 report, commissioned by the Observatory of Islamophobia in Luxembourg (OIL), said Islamophobia frequently goes unreported in the Grand Duchy, with just 7% of cases formally or informally reported.

314 men and women of Muslim faith participated in the survey, detailing their experiences with Islamophobia in Luxembourg.

Almost 76% of participants said they felt they had integrated well into Luxembourgish society. 75% said in their experience, those of Islamic faith were less likely to face discrimination in the Grand Duchy than in its neighbouring countries.

The OIL, which was founded in January 2018, was shown to have had a positive impact through the report. Islamophobic acts reduced by 8% between 2017 and 2019.

In spite of this, almost 28% of participants said they had witnessed a case of Islamophobia which did not concern them directly in 2019. Around 18% had been subjected to discrimination based on their religion, in a slight increase on 2018.

13% said they had been both witness and victim of Islamophobia in 2019.

The OIL reported a significant phenomenon of non-declaration, confirmed by the survey's findings. Islamophobic acts were frequently not reported, with just 7% reported in 2019.

The survey also focused on people from different industries, in what the OIL described as an intersectional approach to highlight the heterogeneity of situations of discrimination according to various social groups.

The OIL acknowledged it was feasible for a small number of individual cases to have experienced discrimination due to non-religious factors, such as disability, financial situation or age. These people would face a higher rate of perceived and experienced Islamophobia than the average of the rest of the participants, explained the OIL.

The report's authors added that Islamophobia was most likely to be found in the workplace, in the media, in public places and in politics. Luxembourg's Muslim population is made up of around 20,000 people.

The 50 page report, which contains a series of interesting statistics, can be found on the Observatory of Islamophobia in Luxembourg website.