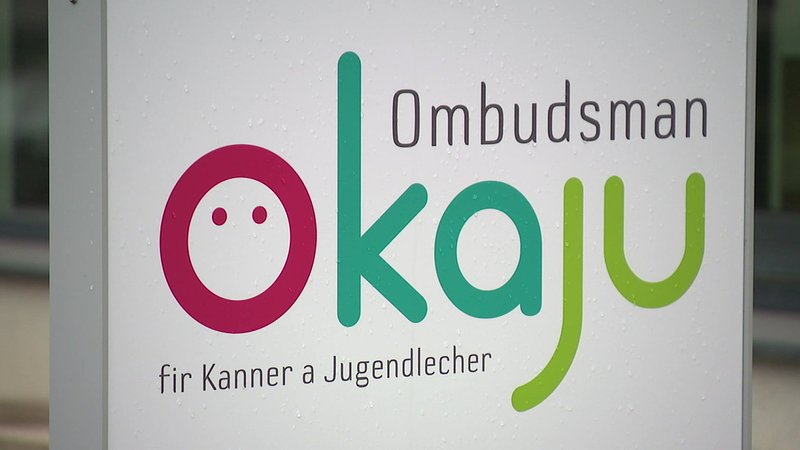 Charel Schmit was elected ombudsman for children and youth with 45 Chamber votes, replacing René Schlechter at the end of the year.

Schmit will take over after Schlechter's mandate concludes at the end of the month.

The role was created earlier this year and unites the former committee for children's rights under the umbrella of the Ombudsman for Children and Youths institution. The law was passed in April 2020 and will see additional staff recruited as part of the 2021 development plans.

Schmit is a teacher by trade and has worked with both the Ministries of Justice and Education since February 2020, leading a project to reform child protection services and the justice system for young people.

The 48-year-old father of 3 has been an active member of different associations for years. He has worked with Caritas since 2006, where he has been a board member since 2011. In 2003, Schmit was one of the founding members of the National Coalition for Children's Rights.