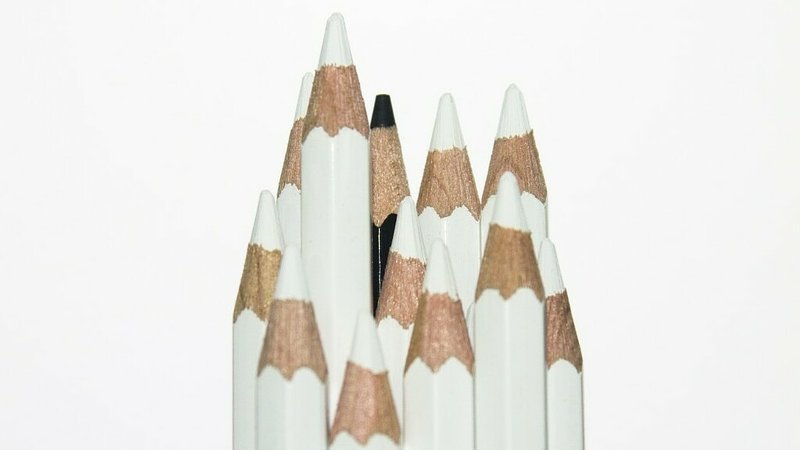 Minister for Family Affairs and Integration Corinne Cahen announced that the results of the study will be published in a year's time.

The project will be a collaboration between the Luxembourg Institute of Socio-Economic Research (LISER) and the Research Centre for Intercultural and Social Training (CEFIS). On Thursday, the respective Chamber commission was presented with the first outline for the study.

The issue was put up for debate by opposition parties CSV and The Pirate Party following the Black Lives Matter protests in July, when around 1,500 people took to the streets to stand up against racism. MP Max Hahn (DP) subsequently proposed a motion for an extensive study, which was adapted unanimously. MP Marc Goergen (The Pirate Party) welcomed the initiative, but remained sceptical about the time frame: "We still need to do something about everyday occurrences of racist behaviour, and we simply cannot wait an entire year to take action."

Hahn showed understanding for this criticism, but emphasised that the study was designed to create an objective assessment of the facts and thereby establish long-term solutions and political recommendations. MP Paul Galles (CSV) also commented on the research effort and showed optimism: "The study addresses a brought range of issues, notably the difference between individual and institutional acts of racism in the Grand Duchy. Unfortunately, we may be missing an opportunity to expand beyond Luxembourgish residents and also include cross-border employees."

The Chamber's website further notes that MPs will receive a list of questions in January 2021, and that the complete results will be published towards the end of said year.