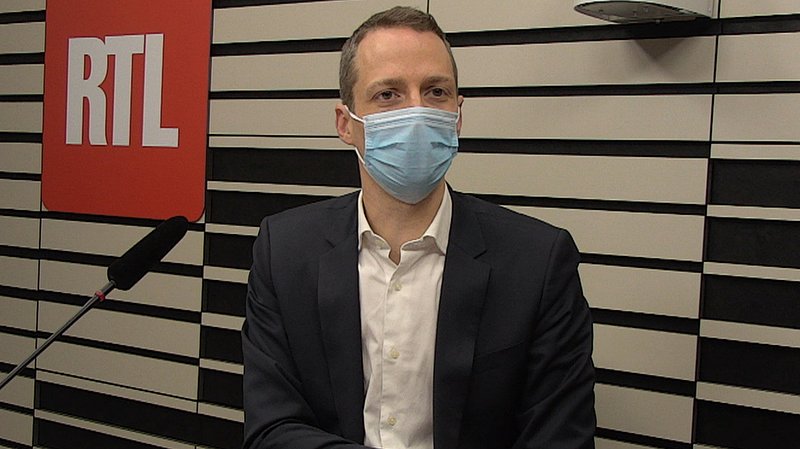 The Luxembourg City councilman was a guest at RTL Radio on Tuesday morning.

Wilmes addressed the recent controversy surrounding the hiring of a private security firm to help patrol the streets of the Gare quarter. The CSV politician explained that residents keep complaining about the safety of the area, and that doing nothing was not an option. No substantial improvements could be made over the past few months, meaning a new path forward became necessary.

Cooperating with private security firms is not a novel phenomenon, Wilmes further noted, referring to both the annual Schueberfouer and Christmas market in the capital. Similar efforts with positive results have also been led by the municipality of Differdange, which is why the councilman had little understanding for the outrage: "Nobody is looking to replace the police."

Wimes emphasised that the private firm would not be allowed to carry weapons, check on people, or apprehend them: "They are supposed to scare off and prevent any misdemeanour. If trouble occurs, the police is to be called to the scene."

2 two-men-teams are currently patrolling the gare quarter with sniffer dogs. Another team without dog is checking on the city centre. An evaluation of their reports will be made after 2 months. Wilmes underlined that all decisions were communicated to the police in advance. He therefore regrets the comments by the Minister for Internal Security Henri Kox, who he believes has a different interpretation of the laws than the Luxembourg City council.

Wilmes concluded by stressing that the council would take full responsibility for their decision.