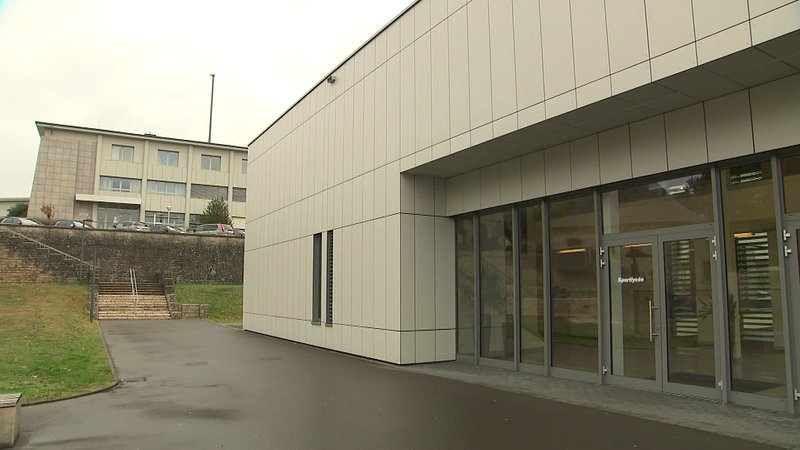 The Chamber of Civil Servants and Public Employees (CHFEP) strictly opposes the offering of the position to members from the private sector.

The draft law 7708 is set to make it possible that the director post at the country's sports secondary school ENEPS may be given to somebody form the private sector. Similar controversies were sparked by texts 7658 and 7662, which will allow similar measures in other secondary schools. The latter one was in fact taken off the table after a recent rise in tensions:

The Chamber of Civil Servants and Public Employees fears that the move might become an order of precedence, which may eventually enable the full privatisation of public service.