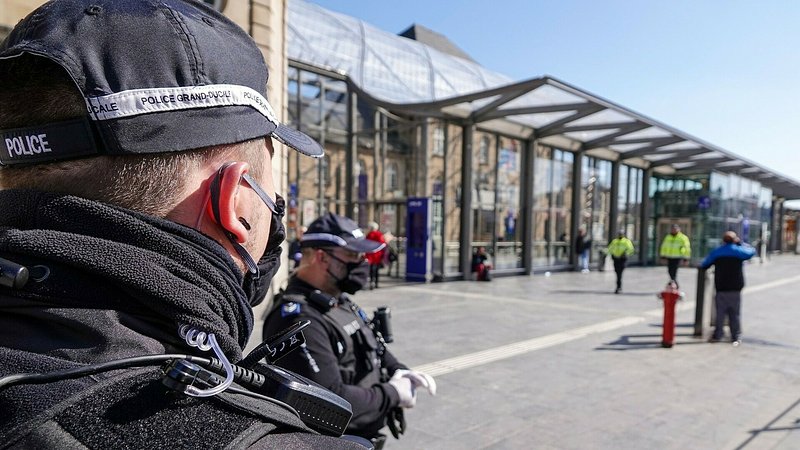 Opposition parties on the municipal council of Luxembourg City denounce the use of private companies in the domain of public force.

It was announced on Thursday morning that during the months of December and January, private security guards are to patrol the Gare area of the capital:

The decision came about due to increased drug trafficking in the area, a problem which is not being disputed by the opposition parties. Nevertheless, the hiring of a private company to resolve the issue has caused outrage. Christa Brömmel (The Greens) commented: "Progress has already been made and we should continue to trust in the police to create a safer environment, instead of handing the task over to the private sector."

Gabriel Boisante (LSAP) joined this line of thought and gave another take on the issue from the perspective of a local business owner: "We need to recognise that those people in the streets need help and cannot be stigmatised. It is our societal duty to find a more appropriate solution. Nevertheless, something must be done to avoid families being confronted with users on their own doorsteps."

It was further noted that safety in the respective city quarter could be increased through urban solutions, such as better lighting on certain streets.

The Left issued a press release in which the party declares the hiring of the private security company unacceptable. A similar statement by the Pirate Party followed soon after, noting a "governmental surrender" linked to a year-long lack of police funding.