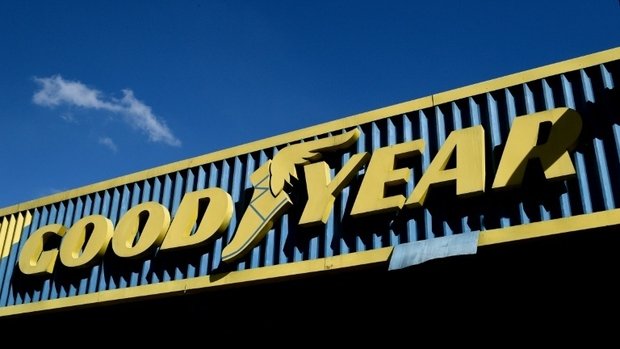 Around 100 employees will subsequently be relocated to other Goodyear sites in the Grand Duchy.

Officials conveyed the relocation became necessary after the central production of so-called low-profile tyres was moved to other European Goodyear sites, including one in Dudelange. Improved capacities and resources have been noted as the main reasons for the decision.

Unions OGBL and LCGB released a joint press release which notes their disappointment over the relocation, but also announces that an agreement for an employment retention plan was found with the Goodyear board of directors. The unions aim at finalising agreements as soon as possible to guarantee a smooth relocation over the next 12 to 18 months.