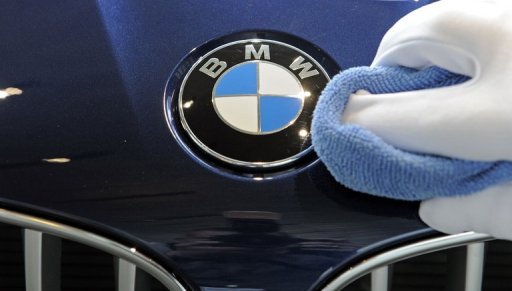 The former secret service member was sentenced in a Diekirch court on Thursday morning.

The case surrounded the misappropriation of around €140,000 through the illegal sale of official SREL cars between the years 2007 and 2009. The former service member was thus found guilty and sentenced to 3 years in prison on probation. On top of that, he will have to pay a €25,000 fine and the government was awarded €29,500 in compensation.