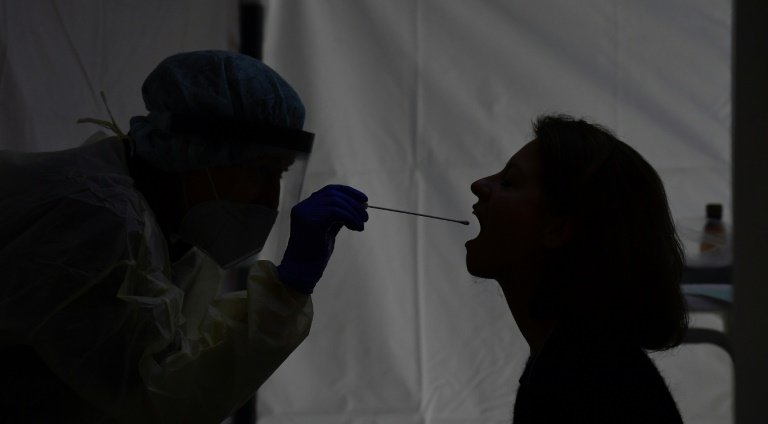 Each week the Ministry of Health provides an update on the coronavirus situation in Luxembourg based on last week's statistics.

Overall, the number of people testing positive for COVID-19 is on a downward trend, but remains at a high plateau. The number of contacts identified has increased significantly by 69% to 15,072, thanks in particular to the recent substantial strengthening of the contact tracing team. 40% of cases cannot be traced back.

37 people died in the last week as a result of Covid-19, compared to 39 in the week before. The average age was 83. Both these two weeks have had the most fatalities since the start of the pandemic.

Hospitalisations have increased slightly, with a total of 186 regular hospitalisations and 45 in the intensive care unit. That is 16 patients more than in the seven-day period before, and 3 for the ICU. Looking back at the developments in hospitals, the current number of hospitalisations has reached a peak - higher, too, than the worst week of the first wave.

As of 22 November, Luxembourg saw 8,834 active infections, compared to 9,339 a week earlier. The effective reproduction rate stood at 1.00 on 22 November.

With regards to cases in ratio to the population, however, the cantons of Esch, Diekirch, Wiltz and Clervaux are most affected with over 175 cases per 100,000. Echternach, Grevenmacher and Luxembourg all have between 0-145 cases per 100,000. 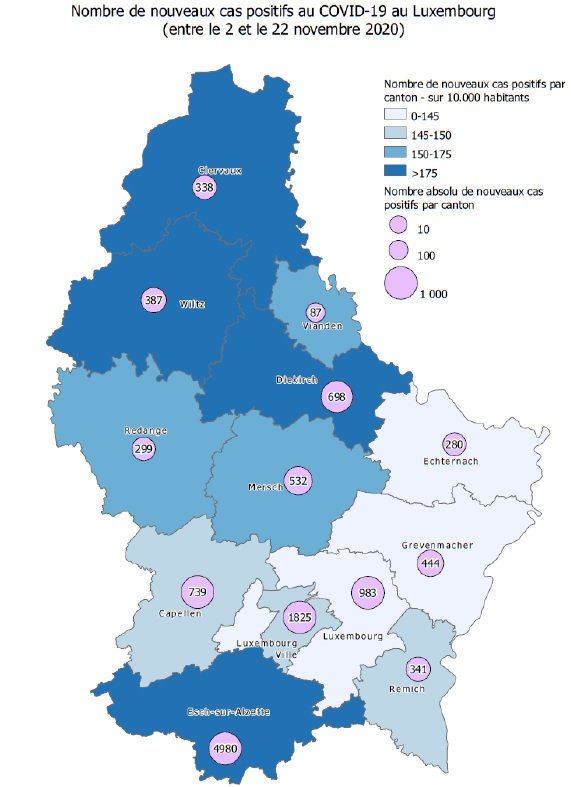