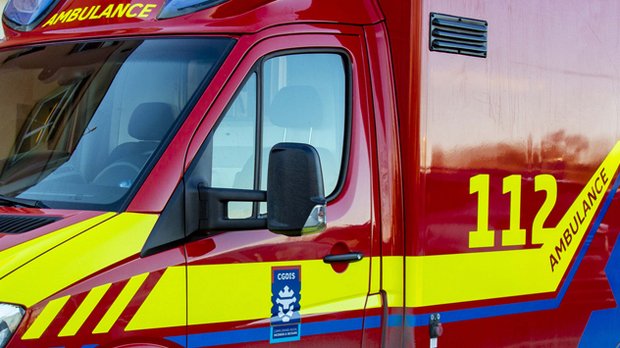 Furthermore, a greenhouse was reported to be on fire. An overview of emergency responses.

Shortly before 11 pm, a driver on the A1 in direction of Germany lost control over his vehicle in the Munsbach exit, crashing into the barriers. One person was injured. Rescue services from Niederanven and Lintgen attended to the scene.

On rue Gare-Usines in Dudelange a pedestrian was injured at 8.41 pm when hit by a car. First responders were on site.

A greenhouse was on fire in Esch on Thursday morning around 3.40 pm; no one was injured in this incident.