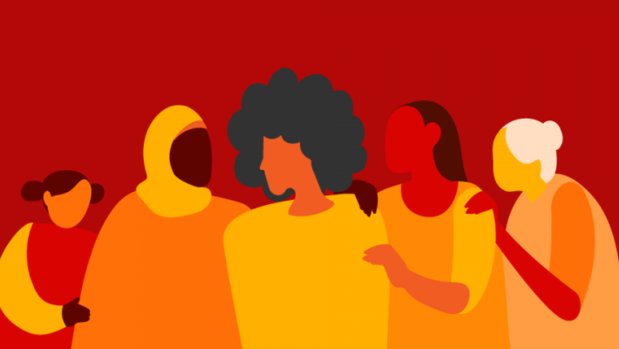 Wednesday is the International Day for the Elimination of Violence against Women. Minister of Equality Taina Bofferding has launched the “Orange Week” initiative, organised by the National Council of Women of Luxembourg and Zonta International, with the financial support of Ministry of Equality between Women and Men (MEGA).

The minister called upon Luxembourg municipalities to participate in the Orange Week initiative. Bofferding said domestic violence was not a private matter, and the fight against domestic violence involved everyone - particularly in times such as these, when social contacts are limited due to the Covid measures.

The Ministry for Equality between Women and Men has been working closely with the relevant institutions and partner organisations to put measures in place during the health crisis. The measures include:

In order to show solidarity and raise awareness for domestic violence, the "Terres rouges" building will be lit up in orange.

Luxair has also joined the initiative, sporting an orange logo for the occasion.

"Lët'z say no to violence against women".