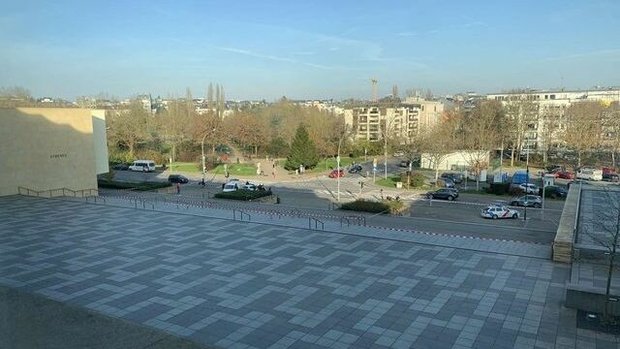 On Wednesday afternoon, police were called out to the Campus Geesseknäppchen in the capital.

The alarm was raised after the bag was discovered shortly after 2pm, with no visible owner.

But the situation was cleared quickly, with eyewitnesses reporting that the issue was solved by 2.45pm following the police intervention.