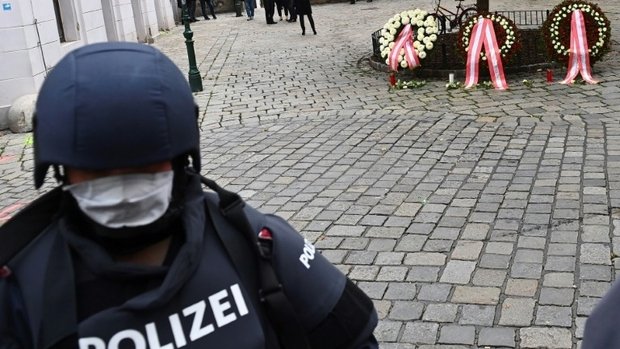 MPs including Prime Minister Xavier Bettel and Minister for Internal Security Henri Kox met on Wednesday to consider the topic of international terrorism.

Members of the government requested the session take place behind closed doors due to the sensitive nature of the discussion.

Neither government nor opposition members opted to share the matters discussed with the press when questioned.

At the start of November, the day after the Vienna attacks, CSV MPs Laurent Mosar and Serge Wilmes asked the government to conduct an evaluation and update for the risk of terrorism in Luxembourg. Bettel responded that the danger was real, but abstract, in accordance with the country's terror level, which has been at the medium level since 2015.

The government said although the evaluation had not yet taken place in early November, the Grand Ducal police had opted to increase protective measures around sensitive areas in the country, in line with the recent attacks in Europe.

A committee made up of government ministers, members of the secret service and the public prosecutor's office has been responsible for coordinating the country's terror response since 2007.