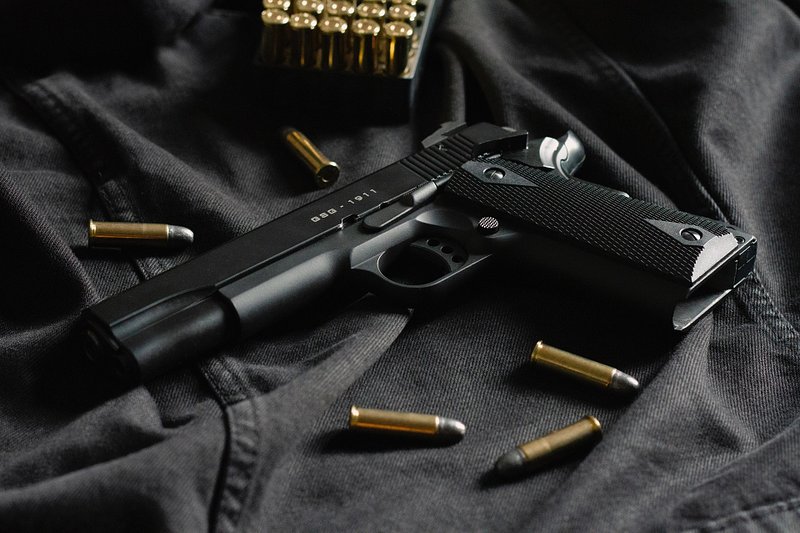 Police are seeking information after discovering a man with gunshot wounds in Remich on Tuesday evening.

On Tuesday evening at around 11 pm, gunshots were heard ringing out in Remich.

Reports suggest that they came from near the bridge at the German border. Police officers and 112 crews sent teams to the scene and found a man with gunshot wounds.

According to police information, the victim was injured in the leg. The man was taken to hospital but his life is not in danger.

The perpetrator of the shootings has not been identified or found at this time. The authorities have opened an investigation and are appealing for witnesses to come forward.

If you have information that may be useful, you are urged to contact the police via 112.