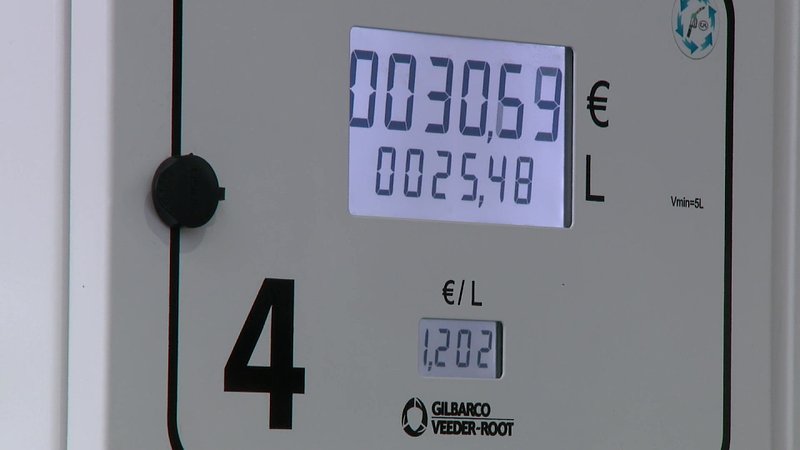 The issue had already been discussed in the Chamber's Budget and Finance Commission in October.

The government expects that with the current rate of petrol consumption, the year 2021 could bring about over €140 million in tax revenue. However, Statec recently issued a statement that has less favourable projections for the upcoming year, based on three ideas.

Number one, petrol consumption is actually decreasing. Sales to non-residents have gone down in the past, and it is currently expected that by 2023, the rate will have dropped by 15%.

Number two, given that fewer people from abroad visit the Grand Duchy to fill up their tanks, tax revenue from tobacco products will also go down.

Number three, the revenue will be less significant due to the social compensation mechanisms, such as the tax credit.

Nevertheless, Statec does not deny the beneficial impact of the CO2 tax on the environment. The institutions considers the decrease in petrol consumption prof of the effectiveness. Harmful emissions could thus drop by 6% next year.

Statec thus proposes additional subsidisation methods to further the cause and help reach the climate goals. It has been announced that a more thorough study of recent tendencies will be conducted in the near future, which will also take the growth of home office culture into consideration.