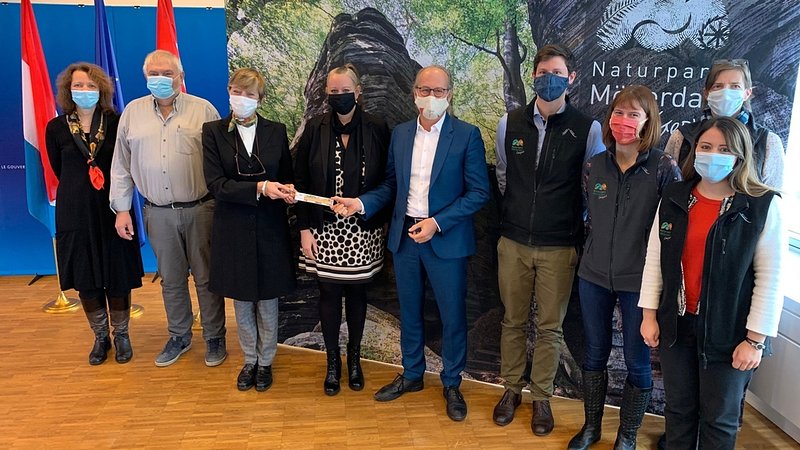 Over the past few months and with the help of the "Vakanz Doheem" campaign, the region has gained in popularity.

The change in status is desired to render the area in the north of the Grand Duchy even more attractive to international tourists. After the first such attempt was denied in March due to a lack of a clear concept, a new candidacy has now been filed. The presentation of the Unesco project took place on Monday.

Simone Beck, representative of the ministry for culture and president of the Luxembourgish Unesco commission, elaborated on the campaign: "The label will help connect this local region to a wider network of international sites." A sentiment that was supported by Claude Petit, director of the Mullerthal nature park.

The Unesco label was first brought to life in 2015 and now already includes 140 Geoparks from 38 different countries. Two Unesco representatives will come visit the Mullerthal area during Spring or Summer 2021 to make a final evaluation of the candidacy. The decision will be published a year later.

The Mullerthal area currently encompasses 256 square kilometres, 11 municipalities, and 25,000 people who live there.