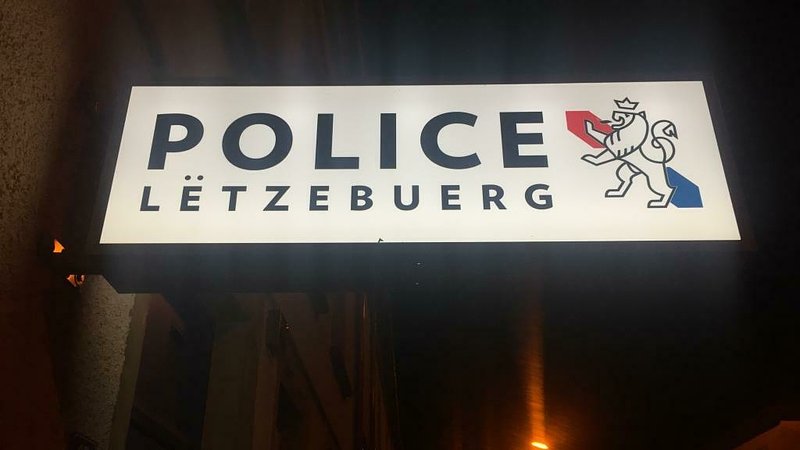 The police was alerted to the man around 10 am on Monday morning.

When officers arrived in rue Jos Kieffer, they found the man yelling and unwilling to keep safety distances between himself and other people in the queue. He was furthermore aggressive towards the police and eventually his actions resulted in him being taken to the station.

After the alcohol flash test came back positive, officers decided to confiscate the man's driving license, given he had arrived at the Covid station by car.

Later that same day in Esch, the police caught another person who had drunk too much alcohol. In this case, the driver had already served a driving ban, so his vehicle and license were immediately seized.