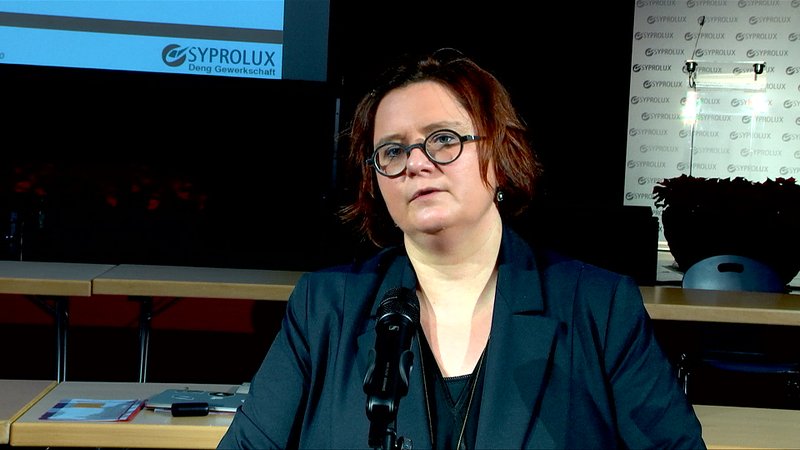 The railworkers' union Syprolux came together for a digital congress on Saturday, where president Bianchy commented on the government's plans for a rapid tram.

Syprolux declared its disappointment over the manner in which the project is currently being handled, noting that it seems all decisions have already been taken without the consultation of the national railway company CFL or any of the concerned unions. Only 2 years ago, the minister for transportation promised no further tram projects in the foreseeable future, Bianchy emphasised.

The union also made it clear that the rapid tram cannot be considered a viable option, underlining the urban nature of the transportation method, which works most efficiently in an enclosed circuit. For the desired connection, a train remains the more efficient solution. Syprolux also explained that they would prefer an expansion of the city's tram network to link it to the Hollerich train station.