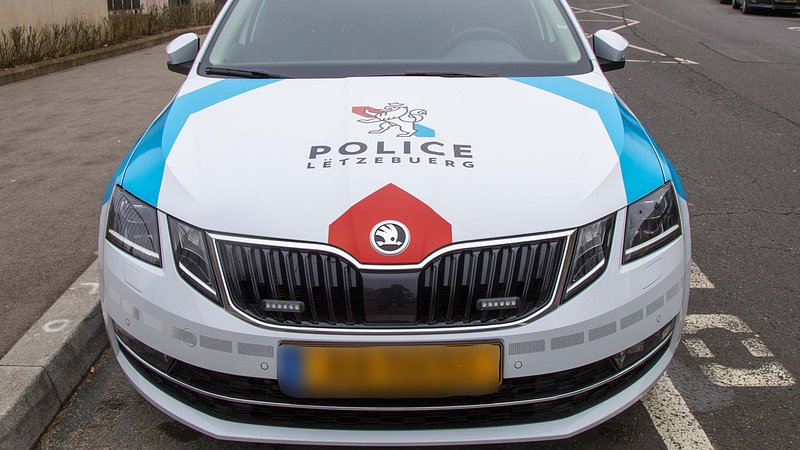 Shortly after 5 pm on early Friday evening, police were forced to deal with a driver after the latter had damaged a vehicle parked on route de Longwy.

Following the incident, the driver did not stop but instead continued towards Bertrange. A breathalyser test showed that the driver had drunk far too much to drive. His driving licence was confiscated, and he was fined.

On Friday night, two other motorists also lost their licences: the first one after having driven erratically towards Esch-sur-Alzette and the second one after having run a red light in Kayl. In both cases, the officers determined that the drivers in question were inebriated, and thus decided to confiscate their driving licences.