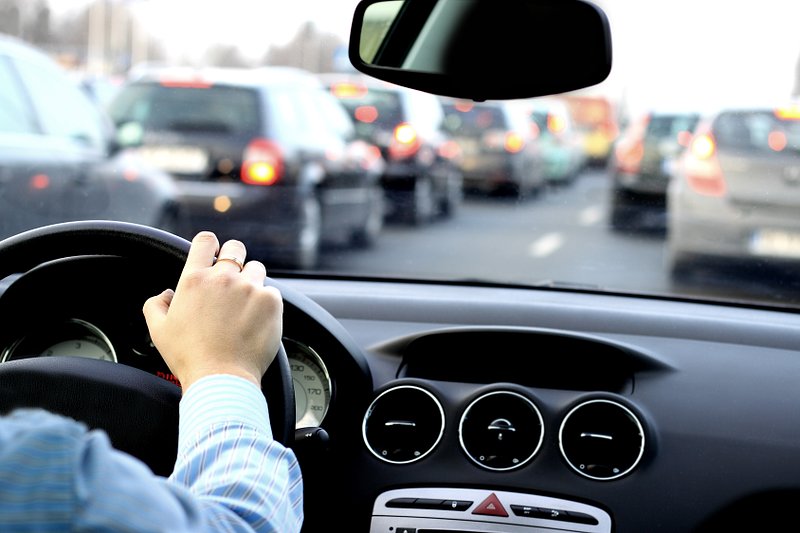 An accident in the Grouft tunnel on the A7 caused the motorway to be cut off on Saturday morning.

Traffic is completely cut off between Lorentzweiler and Waldhof on the A7 motorway this Saturday.

According to information provided by the police and the CGDIS, a lorry was involved in a traffic accident at around 9.20 am on the northbound lanes in the Grouft tunnel.

The fire brigades from Luxembourg and Niederanven attended to the scene, as well as an ambulance from the capital and the Samu. The CGDIS reported that one person was injured.

A diversion is currently being set up via a secondary network.