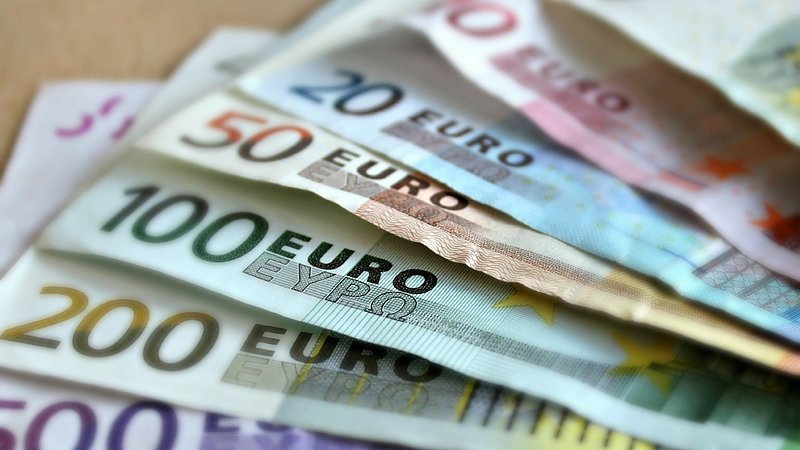 Prime Minister Bettel announced an increase in the minimum wage from 1 January. Employers are having a hard time digesting this decision.

The social minimum wage (SSM) and the revised SSM will be increased by 2.8 per cent on 1 January 2021 to maintain household purchasing power, and most importantly, to support the most disadvantaged people. This was announced at a press conference on Friday afternoon after the government council.

However, the Union of Enterprises (UEL) believes that any increase in the minimum wage will not only destroy existing jobs, but it might also prevent the creation of new ones. To the UEL, this increase is unsustainable in the current context, not to mention the 7 per cent increase in SSM over the last two years. An increase in SSM of 2.8 per cent would lead to an additional cost of more than 60 million euros for Luxembourgish companies.

The union explains that it is aware of the fact that it is difficult for a household earning the SSM to make ends meet when living in Luxembourg. The observation is obvious, but it is a question of tackling the problem intelligently, they state. The main cause of these financial difficulties is the rising cost of housing. However, it is naive to think that the problem can be solved by increasing the SSM.

The Union of Entreprises therefore calls for the withdrawal of this bill without delay.