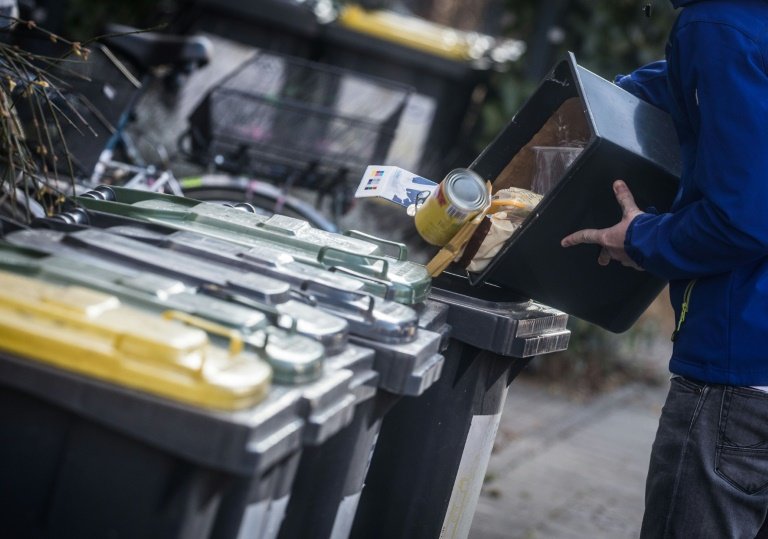 Despite the capital's significant population growth (+3,000 inhabitants within a year), the city collected 21 kilos less waste per person in 2019.

Less household waste is being produced in Luxembourg City, the capital's hygiene service reported on Wednesday. Despite the country's galloping growth between 2018 and 2019 the amount of recyclable and non-recyclable waste has decreased by 3.79%. In absolute figures, garbage trucks collected 65,147 tonnes of waste last year, compared to 66,031 tonnes in 2018.

This converts to each resident of the capital producing 533 kilos of waste last year (or 1.46 kilos per day), compared to 554 kilos a year earlier. 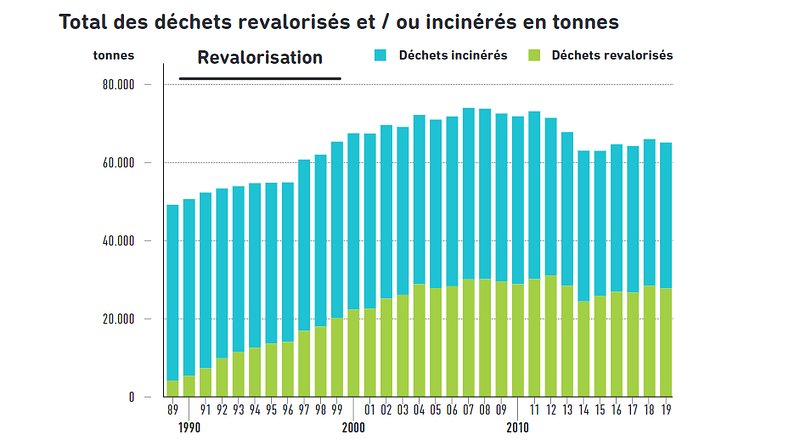 During the same period, the capital's population increased from 119,214 inhabitants to 122,273 inhabitants, a rise of 2.6%. "In addition, there is a similar increase in the number of jobs held in the city's territory," the report said.

To collect all this waste, the department relies on 379 employees. It has made great efforts since 2009 to hire more female staff, but in 2019 women just represented 17.11% of the workforce.

The point is that "just fewer women are applying for these positions, but that does not mean that it is a male domain. The positions are open to all," recalls Patrick Goldschmidt, the alderman in charge of cleaning in the city.