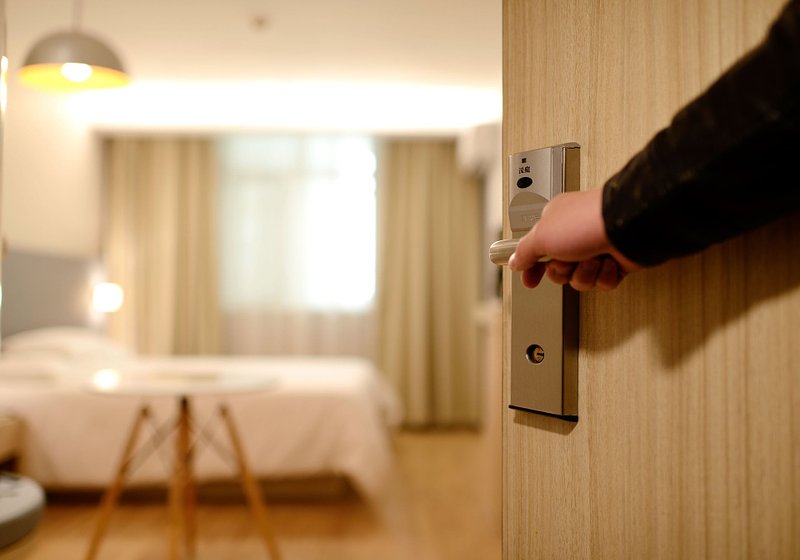 Hotels, B&Bs and Youth Hostels are having to reinvent themselves in times of crisis, frequently with new concept.

Accommodation establishments hope that the €50 government voucher will be extended until mid-2021, especially now that the occupancy rate has dropped to 15% and no business trips and overnight stays are in sight for the short-term future.

7,300 beds were available in the Grand Duchy in 2020, of which 3,200 beds distributed across 61 establishments were solely located in the capital. Those establishments with own restaurants held their heads above water thanks to take-away possibilities.

"We're doing much more in terms of communication," says Aline Bourscheid of the Hostellerie Du Grunewald in Dommeldange. "We're writing more newsletters, a completely different approach than we had before. But it's also this pressure to keep the customers you already have." None of the hotel's employees had to be laid off thanks to government support.

The €50 voucher has little effect for business hotels, however, says Françoise Koepp from the Horesca federation, and he expects for business travel in general to remain at an all-time low until at least April of 2021.

At Hotel Perrin near the central station, owner Gwendolyne Schommer argues that the voucher did little for them, as many business travellers come from abroad and the restaurant also has no bar nor restaurant. "It's hard to get Luxembourgish tourists to spend a night in the Gare district," she says. The roadworks make matters more difficult, and the safety concerns at night do not boost its attractiveness.

"A big mistake we made is that we lowered our prices too much, resulting in drug dealers from the street to ask for rooms," Schommer explains.

On Kirchberg, Melia manager Roger Van Zanten showcases a private conference room with own breakfast buffet. From all 162 rooms, six have been transformed into one of these. Many hospital workers stayed at the hotel during the peak of the pandemic.

"Luxembourg is beautiful, we have beautiful wines and hiking paths, excellent public transport that is free. You can't find this anywhere else, so these are points we include in our marketing strategy," Van Zanten says.