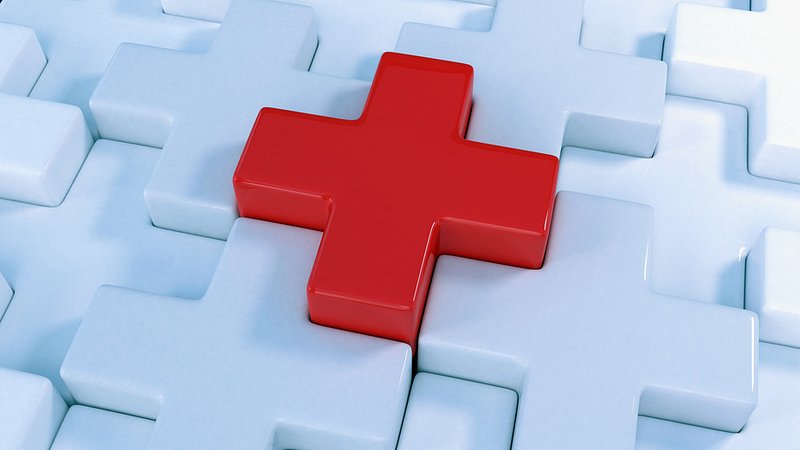 During a meeting with Minister of Health Paulette Lenert, the Luxembourg Society of Psychiatry, Child and Adolescent Psychiatry, and Psychotherapy (SLPPP) presented its priorities.

According to Dr Robert Wagener from the SLPPP, the lack of psychiatrists in Luxembourg was so acute that the system was "in danger of collapsing". The SLPPP presented its demands during a meeting with Health Minister Paulette Lenert last Friday.

Above all, the association demanded that something should be done regarding nomenclature and on-call duty.

While negotiations with the National Health Fund were still ongoing, it would be absolutely necessary to revalue the acts of psychiatrists and child psychiatrists, said Dr Wagener. Otherwise, the profession was not financially attractive, which in turn would lead to medical students orienting themselves differently because it was simply no longer worth choosing "such an unattractive specialisation".

Another problem was that of on-call duty, night shifts, and availability in hospitals, as the president of the SLPPP, Dr Paul Hédo, pointed out by asking how this obligation could be financially remunerated. Dr Hédo added that the Ministry also needed to address how night shifts could be organised within the overall system. The president of the SLPPP pondered whether it was perhaps necessary to introduce a mutualisation of different hospitals, and different services. In turn, he explained, this meant that they needed to come to a general reflection on the organisation of emergencies. Essentially, they needed to ask themselves what exactly constituted an emergency to begin with.

Regarding recruitment, the SLPPP pointed out that the Grand Duchy was not attracting any more doctors from abroad or at least significantly fewer than before. For this reason, the association, alongside the University of Luxembourg and the Medical School, had already proposed to introduce a training in adult and child psychiatry in Luxembourg. This programme could be organised with actors in the field, and possibly with the help of a foreign university.

After the meeting, Minister of Health Paulette Lenert stated that she would discuss the priorities of the SLPPP with Minister of Social Security Romain Schneider. According to Dr Hédo, action should be taken in the short term, without forgetting the long term.