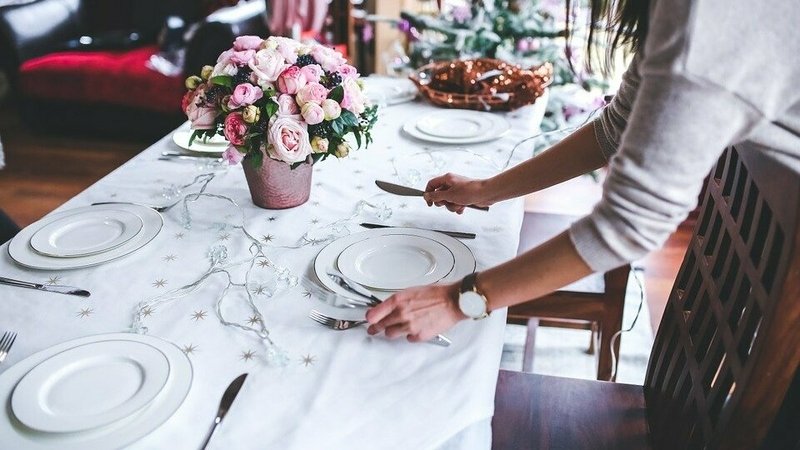 The new rule of four, announced a week ago as part of the new measures to curb the virus, has caused some confusion. RTL asked MP Mars di Bartolomeo to clarify.

The rule of four applies from Friday until 31 December, with just four people allowed to visit individual households. The amended Covid law states that members of one household are not included in the sum of four.

RTL asked if the new rule meant a household could invite four different households, or a household of five people.

Di Bartolomeo explained the law allowed for a household exceeding four people, for example, a family of five, to accommodate up to four guests in their home. However, they could not invite another family of five.

The rule is an attempt to reduce the number of people in contact with one another and thereby potentially spreading the virus. Previously, the rule of ten meant gatherings of up to 20 people could take place, increasing the risk.

The Ministry of Health confirmed the above interpretation.

Article 4 of the same law is replaced as follows:

(1)
Gatherings at home or on the occasion of private events, in an enclosed space or in open air, accommodating more than four people are prohibited. People who are part of the household or who live together at home are not taken into consideration when counting the additional four people. The limit of four people does not apply to events organised in establishments and places referred to in article 2, where the conditions provided for in this article apply.

People who are part of the same household or who cohabit as well as guests are not subject to the obligation of physical distancing and the wearing of a mask is not compulsory.