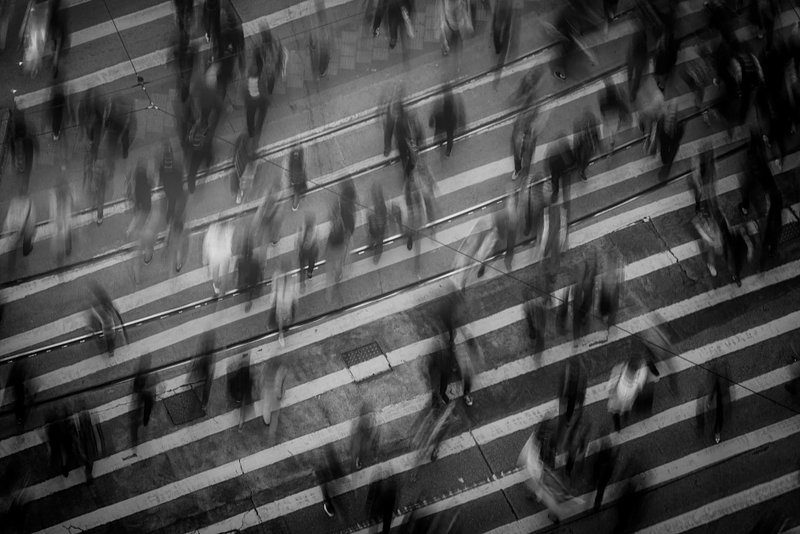 The deputy spokesperson for the Covid Task Force was a a guest at RTL Radio on Tuesday morning.

Prof Dr Wilmes reiterated that a non-symptomatic Covid patient is  just as contagious as somebody who is visually ill. Analyses of the large-scale-testing procedures have shown as much, he explained. The full scientific report will be published next week.

Wilmes further noted that citizens have to limit their close contacts, considering that everybody acts a potential unknown host to the virus. He also reiterated the importance of participating in the large-scale-testing procedures. 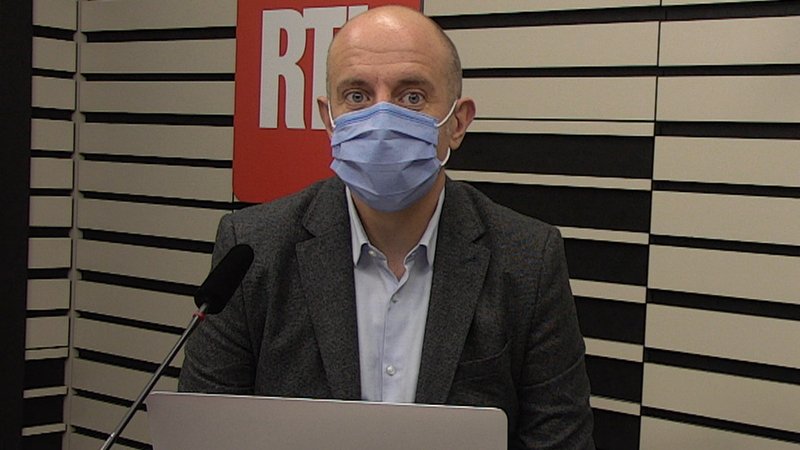 The scientist also showed concerns over the results from the water purification plants, which indicate a high Covid prevalence in the Grand Duchy. Rates are currently four times higher than in April, Wilmes commented. He believes the coming week to be decisive in terms of how the situation in the country further unfolds.

The Task Force currently prepares for an average of 1,400 daily new infections by mid November, a recent estimate by Research Luxembourg:

The team remains optimistic nevertheless, since the administration had renewed its efforts to contain the spread with new measures. Prof Dr Wilmes thus used the opportunity to remind people to respect the recommendations made by public health officials.

He finally concluded that another lockdown should be avoided at all costs. However, if the pandemic would leave no other choice, collective action still needs to be taken, Wilmes stated.