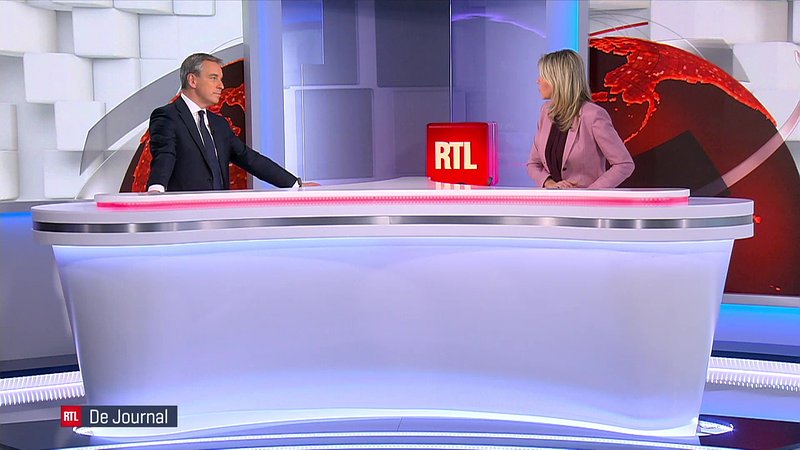 The minister of education was present at RTL studios on Monday evening for an extended interview.

Meisch discussed the recent developments in the Luxembourgish school system during his interview on Monday evening.

He first addressed the question of the upcoming All-saints holidays, as many voices argue that they should be extended by a week. However, the minister emphasized that schools were not the primary location of infection, meaning that the proposed measure could provoke a counter effect.

The minister firmly believes that the situation throughout the country is too diverse to create universal measures and prefers to leave room for adaptation. Meisch acknowledged that he thereby opposed school unions as well as the opposition parties.

Current demands envision mandatory mask rules or switching back to remote teaching and learning. The opposition argues that most of the secondary schools have already voluntarily adapted these measures. Meisch approved of these steps, underlining his confidence in the decision-makers in the field.

The minister also discussed the tracing mechanisms, supported by the ministry of health, by means of which every single confirmed infection would be analysed. He elaborated that this procedure would allow determining the dimensions of the quarantine to be applied and target groups more specifically. However, he also acknowledged that an interim report will be compiled over the holidays to revise the official health guidelines.

Meisch admitted that school transport would be an area of concern and thus offered understanding for the criticism from the opposition parties on Monday.

Nevertheless, Meisch argued that it is paramount to keep schools open at all costs: "Not for the parent's sake, but for the children's sake!" He reiterated that a lot of time had already been lost during the last academic year. "The decision is on my mind every single day, but so far my conscience is clear", the minister stated and pointed to the fact that he consults with experts and teachers alike on a daily basis.

Disappointment after session of the education commission

The opposition parties were clearly disappointed after the meeting of the Chamber's education commission on Monday, having hoped for an announcement of additional measures. However, the main point of discussion was a legal amendment allowing the ministry to further recruit school personnel.

Martine Hansen (CSV) was especially frustrated with minister Meisch: "Teachers and students make up around 20% of our population, so we cannot ignore the fact that the virus is spreading among them as well. A mandatory mask rule would be productive in our view, or the return to A and B groups. Or go a step further and measure the body temperature of people entering the school. However, minister Meisch does not seem to believe in any of these steps. I think he is underestimating the severity of the situation."

Fred Keup (ADR) commented on the organisation of school transport: "We had great expectations that something be done in that regard. Buses are clearly overcrowded, and this lack of distance makes it too easy for the virus to spread. The same goes for public transport."