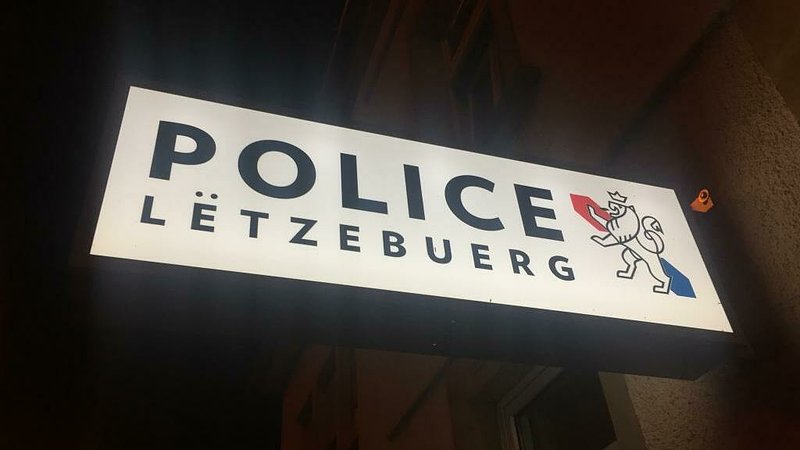 Two men raised suspicions in Käerjeng around 1.45 am.

One of the two burglars entered a private terrain, while the other stayed on look-out duty. Another woman joined them shortly after.

Authorities report that after having lost the suspects for a little while, they found them looking through a purse in a car. The police officers reacted to this and were able to arrest the man and the woman. Unfortunately, the third suspect fled.

The two individuals have been placed before an investigative judge.