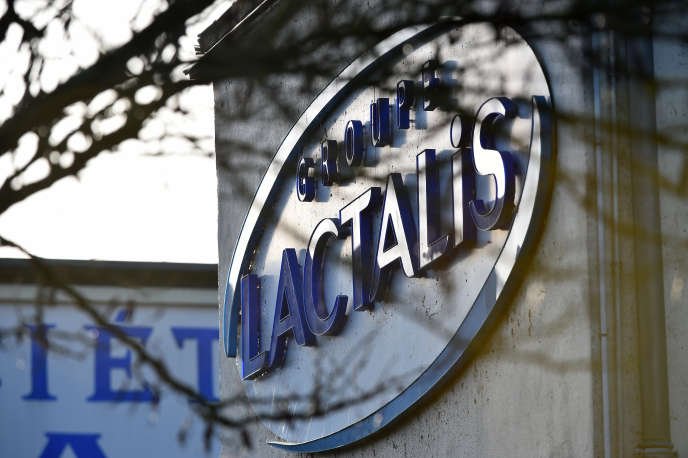 More than 220 million euros of corporate tax owed by Lactalis are suspected to have escaped the French tax authorities between 2013 and 2018. These are estimates by the investigative media Disclose, but the dairy group refutes any tax evasion.

Lactalis denies the accusation, stating that it does not evade taxes. It is a French company that pays its taxes in France, the group assured AFP.

Disclose reportedly analysed 113 financial documents which prove that Lactalis is moving the profits of its British and Spanish subsidiaries and its parent company BSA France to a Luxembourg-based shell company called Nethuns.

According to Luxembourg trade register documents obtained by Disclose, Lactalis shareholders Emmanuel Besnier, his sister Marie Besnier and his brother Jean-Michel Besnier are beneficial owners of this company.

Forbes magazine states that Emmanuel Besnier's wealth is estimated at 14.7 billion euros, and that of Marie Besnier and Jean-Michel Besnier at 5.1 billion euros each.

Back in 2018, the group denied accusations of alleged illegal tax practices after articles on the news sites Mediapart and Les Jours accused them of sketchy operations.

At the beginning of 2019, the regional daily paper Ouest-France had also detailed Lactalis' complex fiscal operations based on an expert report commissioned by the French farmers' union.

At the time, that union had filed a report to the national financial prosecutor's office due to suspicions of tax evasion and fraud. The farmers' confederation told AFP that it has not heard any news of any possible judicial investigation since then.